Way back in May I had the opportunity to visit 21st Amendment Brewery under unusual brewing circumstances. Three unvarnished Louisville Slugger bats were pulled out of a fermenter after the beer being aged on them was moved to a serving tank. The finished beer was called Homefront IPA, and it was part of charity project called Hops for Heroes. You can find out more about it over on a blog post (link) I published for the San Francisco Brewers Guild. 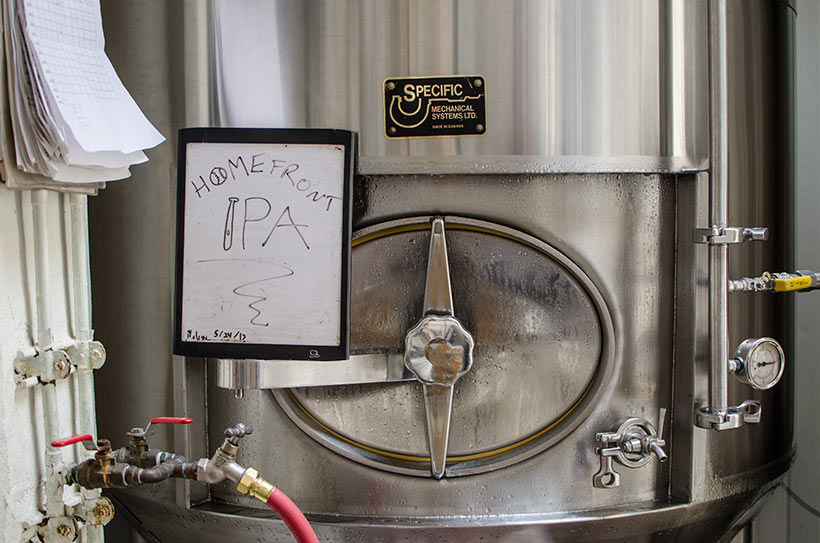 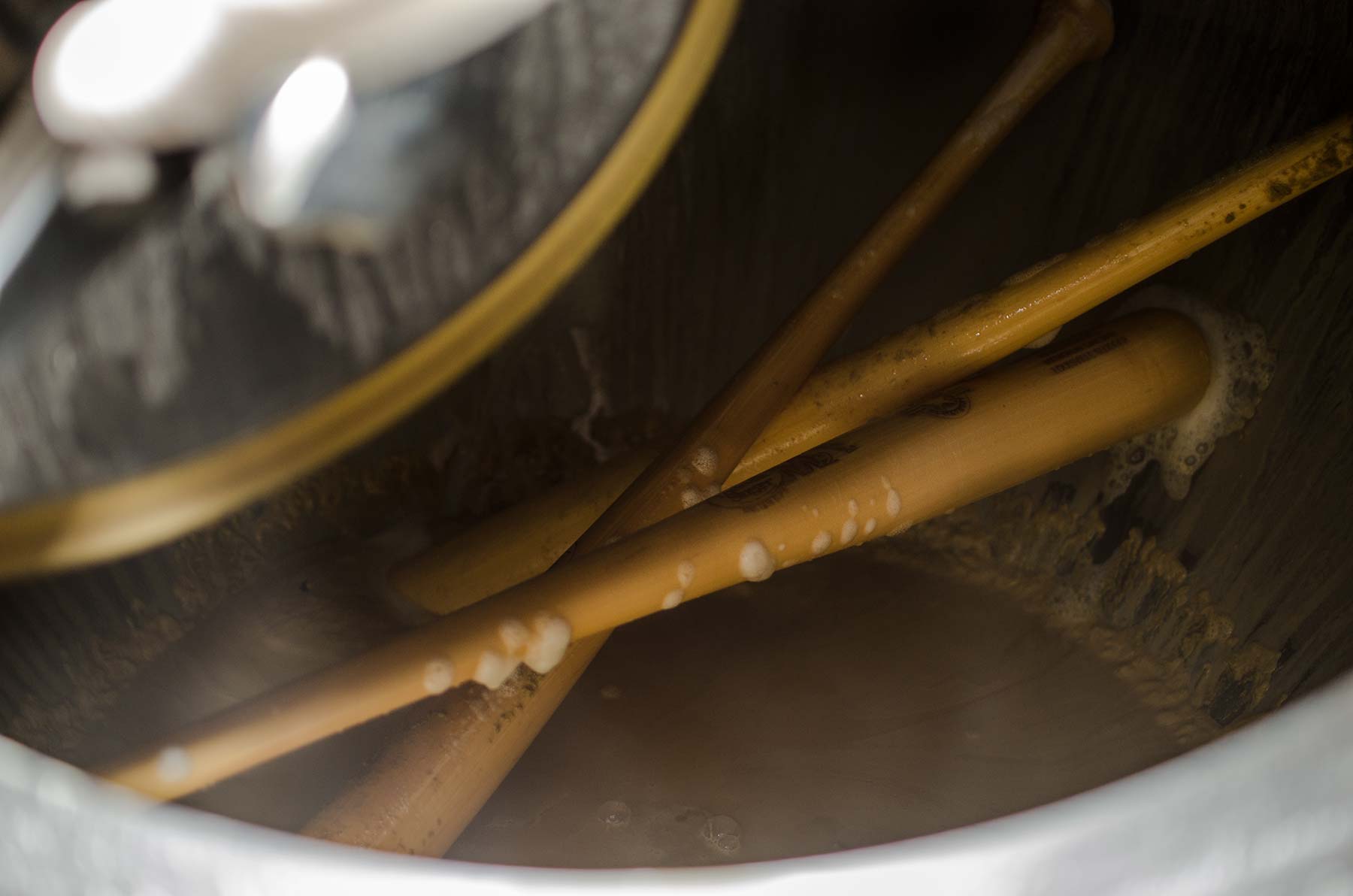 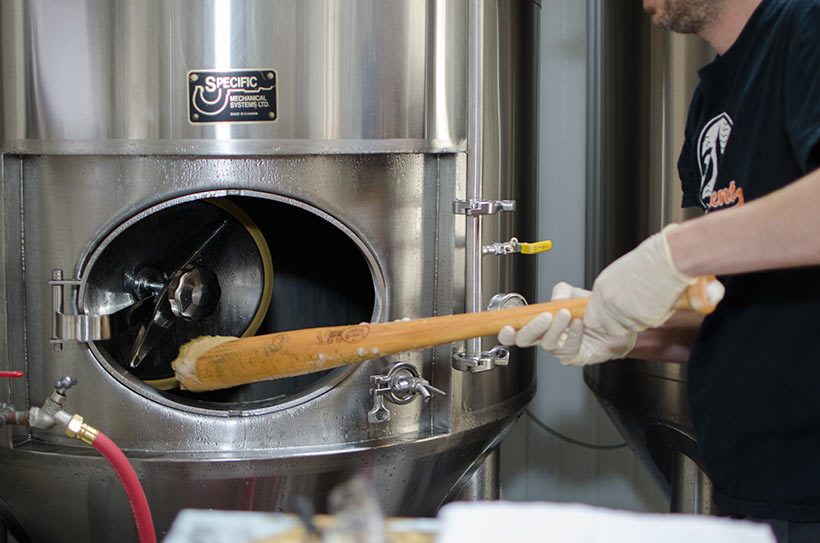 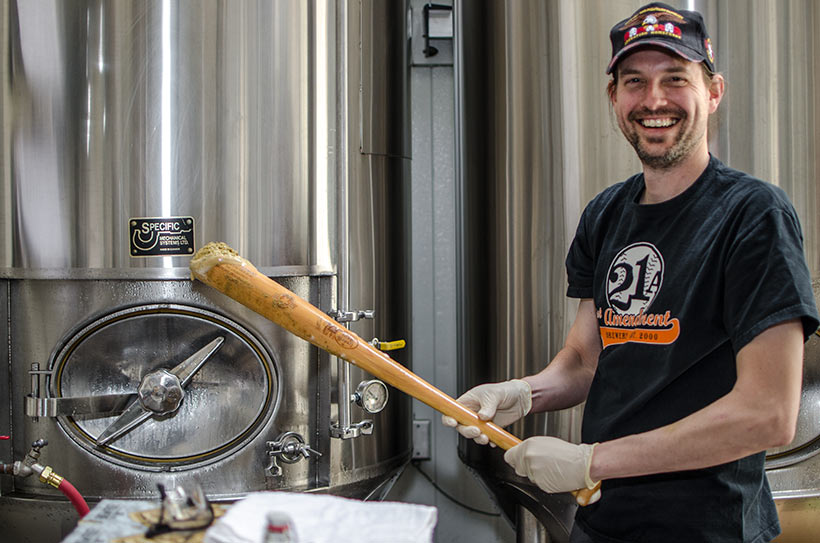 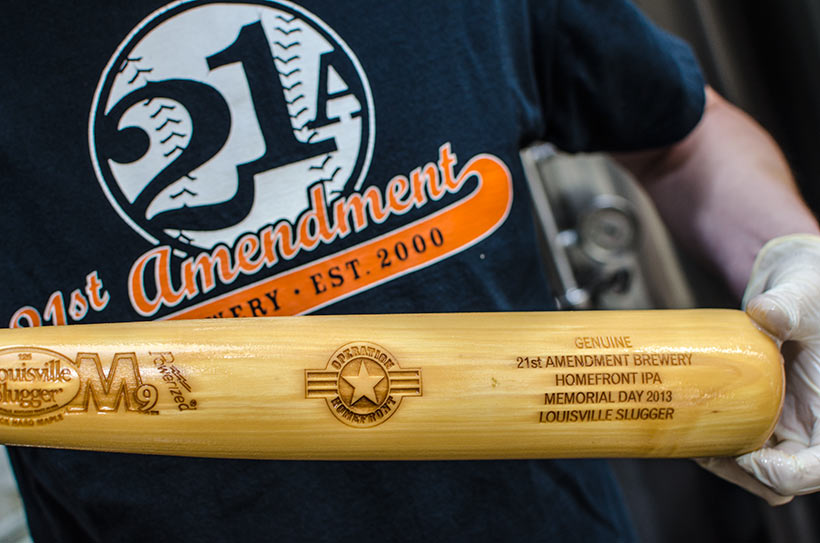