When Beer Lands was Born

A couple years ago I covered the introduction of Beer Lands at Outside Lands, which was the first time craft beer was featured at the enormous music festival in Golden Gate Park. Beer Lands was just a fraction of the total beer offerings at the event, and it was wildly successful. At the start of day two in 2012, they had already poured 75% of the beer that was allocated for the entire weekend. It was a seminal moment in California craft beer and a big indicator at the time of where the industry was and is currently headed. Here’s a portion of I what I wrote:

Craft beer milestones are usually marked with dollar signs, percentages and the number of new breweries. We have the Brewers Association to thank for collecting and dispersing this data in shiny pie charts and graphs. They illustrate a great story in simple, straightforward terms, but they don’t tell you where craft beer is finding new niches, broad exposure and courting new fans.

In San Francisco last weekend, while serious beer fans were toasting Toronado’s 25th Anniversary, an even bigger event for local craft beer, in the grander scheme of growth, was taking place in Golden Gate Park. Organizers of the Outside Lands music festival finally carved out a place for craft beer at the event. Heineken’s exclusive contract was over and Beer Lands was born. It was the last piece in a puzzle of San Francisco centric gourmet food and beverage options for thousands of attendees, and by the end of the three day festival, it was clear that demand wildly exceeded expectations. 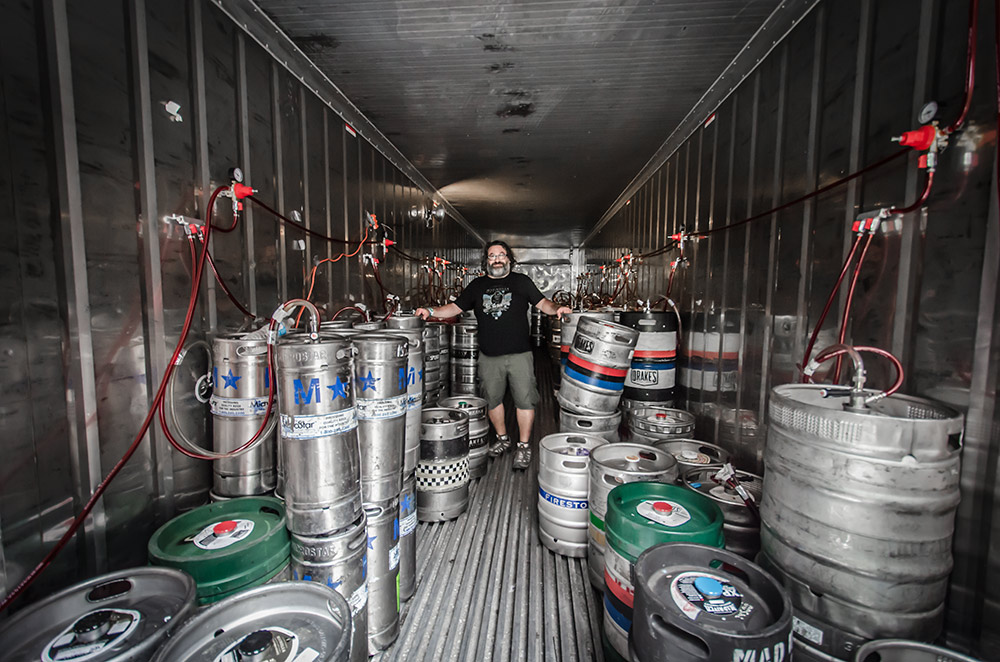