It was a beautiful weekend on the S.S. Jeremiah O’Brien for Brews by the Bay, hosted by the San Francisco Brewers Guild. The seventh iteration of the event took place on September 11 and 12 with proceeds benefiting the historic World War II era Liberty Ship. Participating breweries and brewpubs included the Beach Chalet, Social Kitchen, Magnolia, Thirsty Bear, 21st Amendment, Speakeasy Ales & Lagers, and Gordon Biersch. The brewers provided a full lineup of beer, Orson Restaurant offered food, and Hot for Teacher and Zoo Station entertained the crowd. Advance tickets were $45 and included unlimited tastes from 1-5pm. This was my first time attending and I was looking forward to some special selections and the unique experience.

Getting into the event took a little patience since beer and boats don’t always mix. For good reason attendees were required to sign a waiver. Ladders to elevated platforms, exposed pipes and machinery were serious obstacles for the unsuspecting drunk. Amazingly I didn’t see anyone take a header. With legalities aside I grabbed a map along with an 8-ounce cup and scaled the gangway. The breweries were located across the deck from bow to stern. Moving around was an adventure, especially when the crowd of 1,000 revelers neared capacity, but wait time for beer was minimal and the views were incredible. San Francisco landmarks were in clear view and the bay was filled with sailboats.

Most of the breweries offered their standard lineup. I sampled favorites and a few newcomers, but getting around to all the taps was impossible. One new release I thoroughly enjoyed was Hop Crisis from 21st Amendment. It’s an Imperial IPA with a mouth-full of zesty hops and at 11% ABV packed a punch. 21st Amendment also poured their Hell or High Watermelon Wheat Beer and judging by the number of requests was a crowd favorite. I also stopped by Social Kitchen for their refreshing Social Koslch and the wonderful Belgian-style L’Enfant Terrible. The Kolsch seemed out of character (slightly over carbonated) while the L’Enfant Terrible was a blend of malty fruity chocolate goodness.

If you’ve never been to Brews by the Bay I highly recommend attending. The brewers didn’t roll out any big surprises but it was well organized, the location was stunning, the crowds weren’t overwhelming, and the beer was steadily flowing. What more can you ask for? 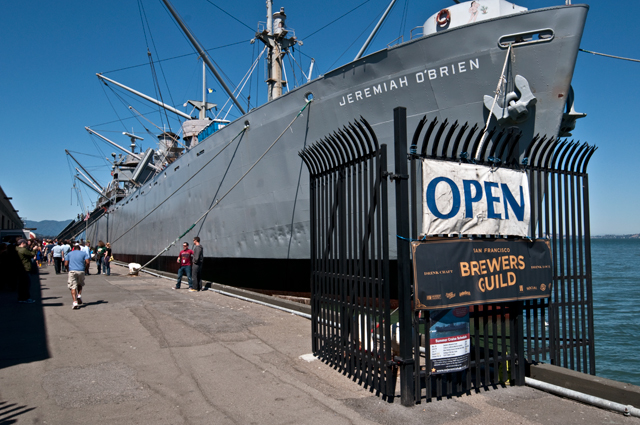 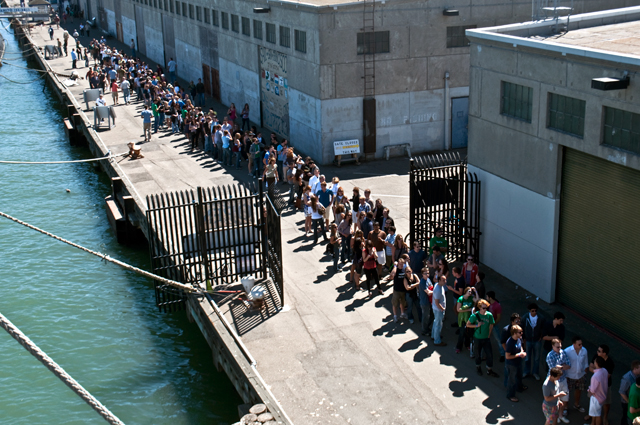 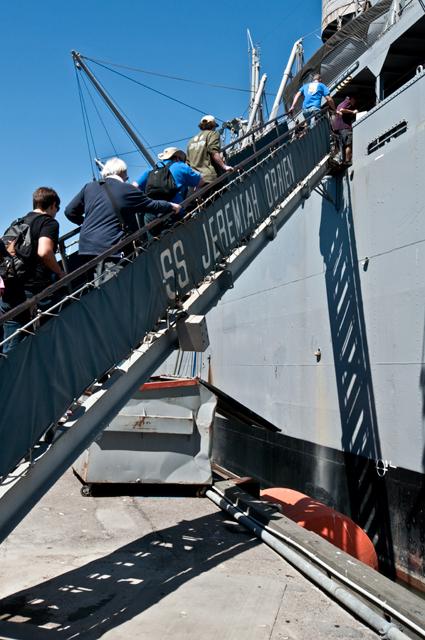 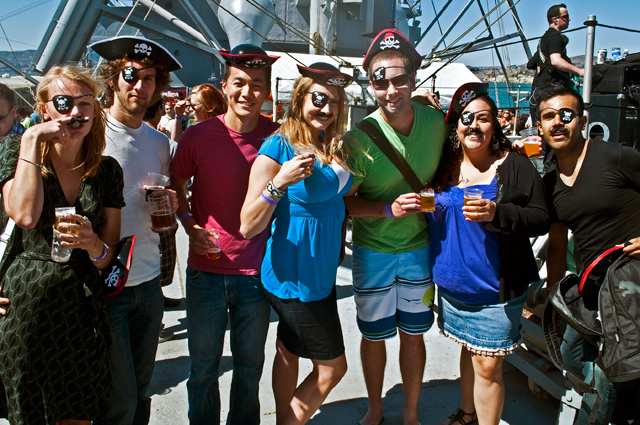 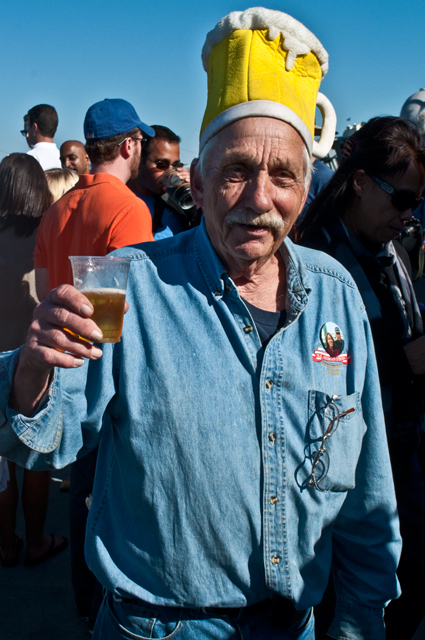 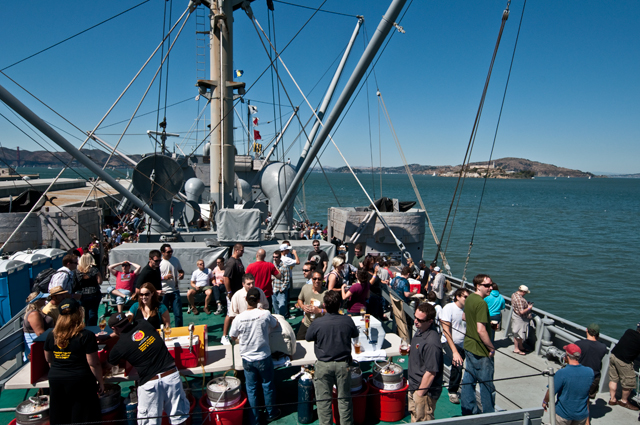 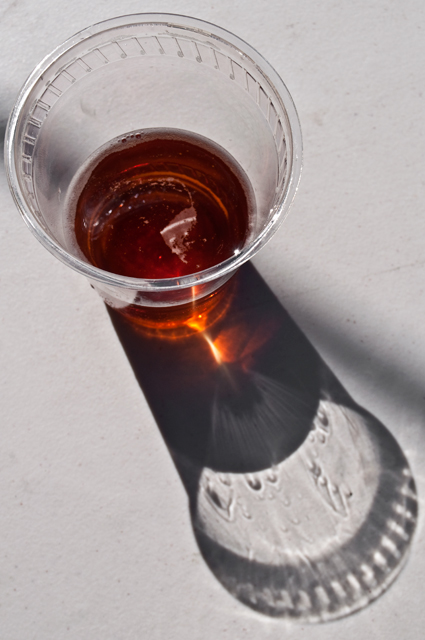 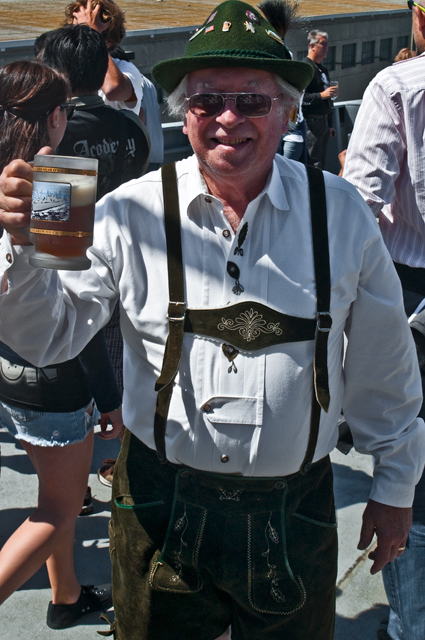 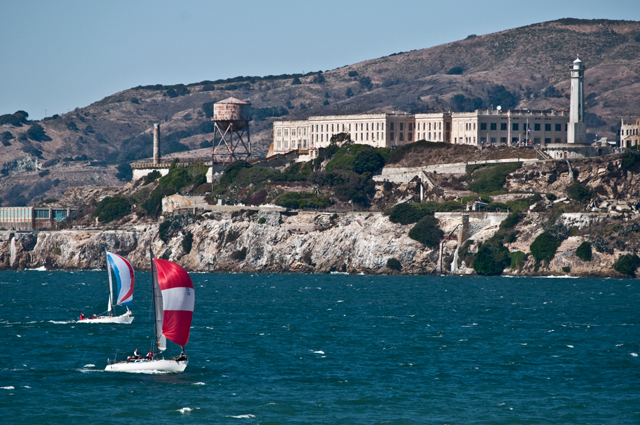 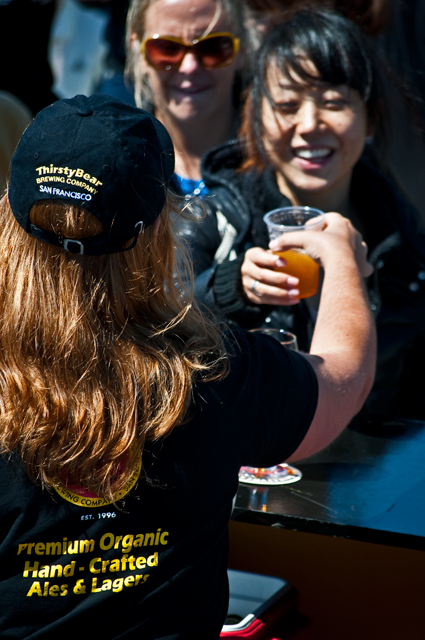 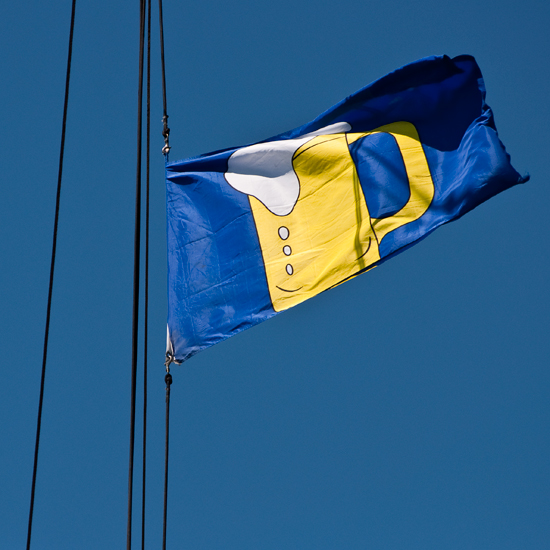