A few months ago I had the pleasure of visiting TCHO in Emeryville, California. Founded in 2005, they’re an extraordinary producer of award winning chocolates. Speakeasy Ales & Lagers has been using the cacao beans they source for several years, primarily in Black Hand Chocolate Milk Stout, and Beer Advocate Magazine planned on featuring chocolate beer in their next issue.

I needed some photos and Speakeasy’s director of brewing, Kushal Hall, wanted to meet with TCHO’s chief chocolate maker Brad Kintzer. We spent nearly three hours with Brad at their factory, touring the facility, chatting about our beer, and learning about TCHO’s approach to making chocolate and how they work with farmers. I learned a lot and three of my photos were used in the magazine, which arrived last week.

Black Hand Chocolate Milk Stout will be released again next January, and for the first time it will appear with TCHO’s logo on the bottle. We’re proud to work with them and I can’t wait to try the latest batch. Check out issue #107 of Beer Advocate Magazine to learn more about our partnership and how other breweries are using cacao beans. 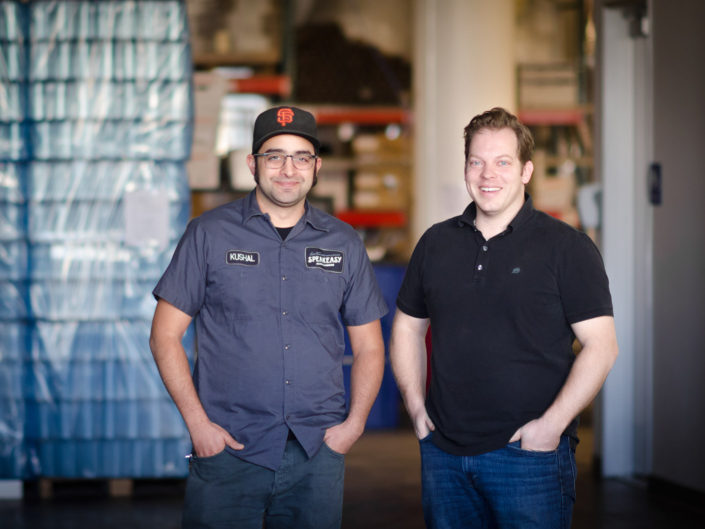 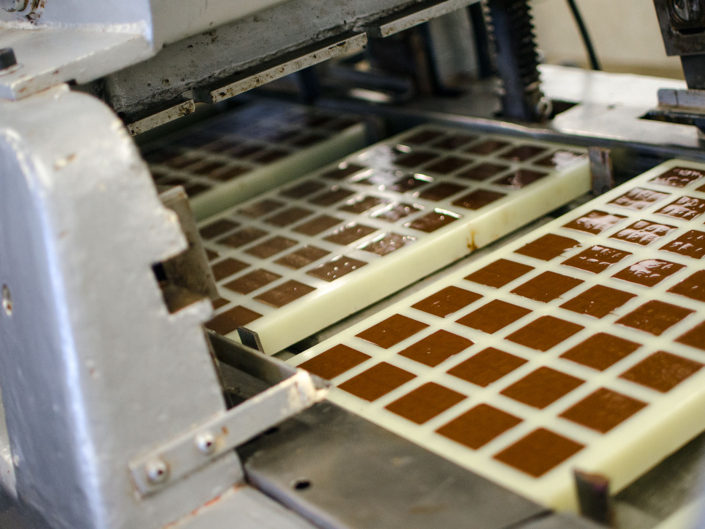 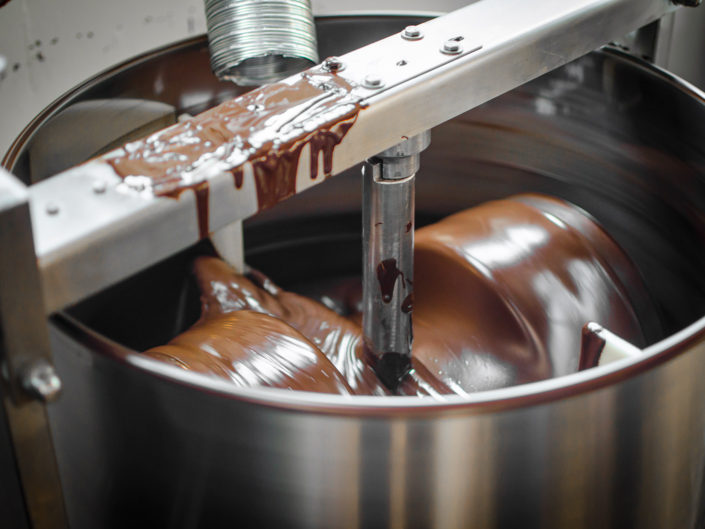 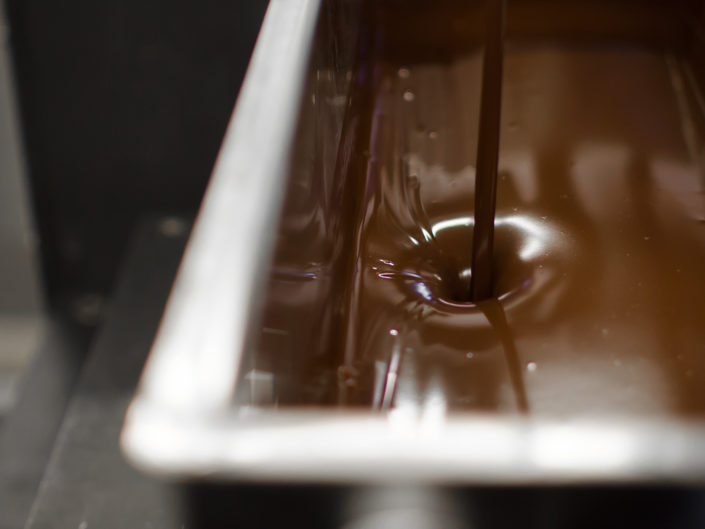 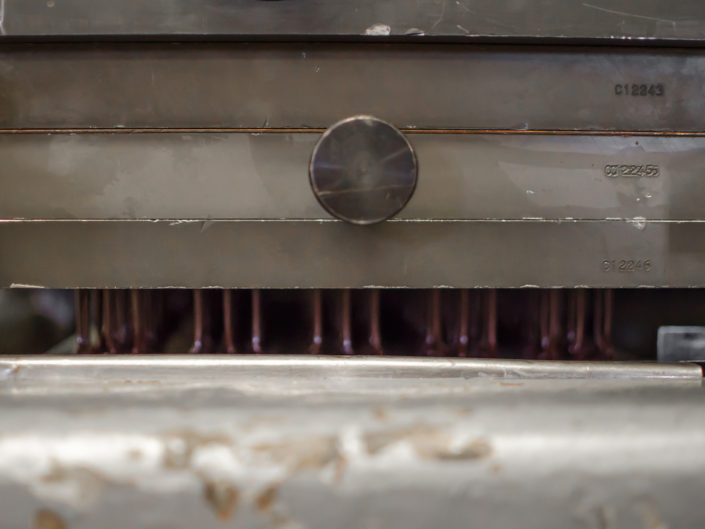 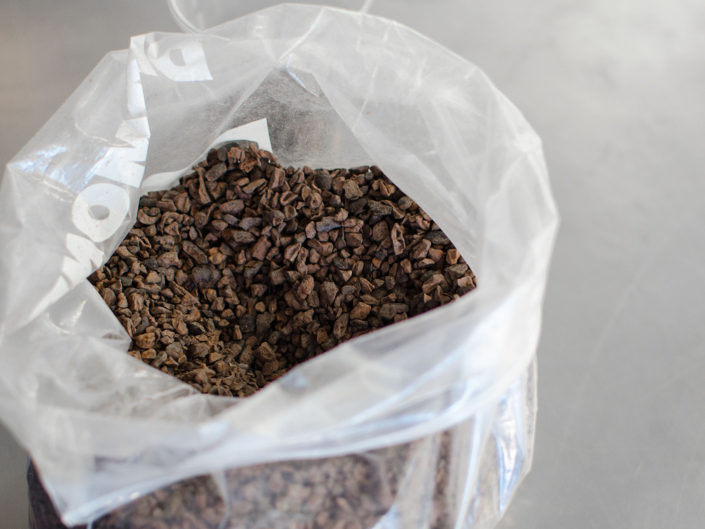 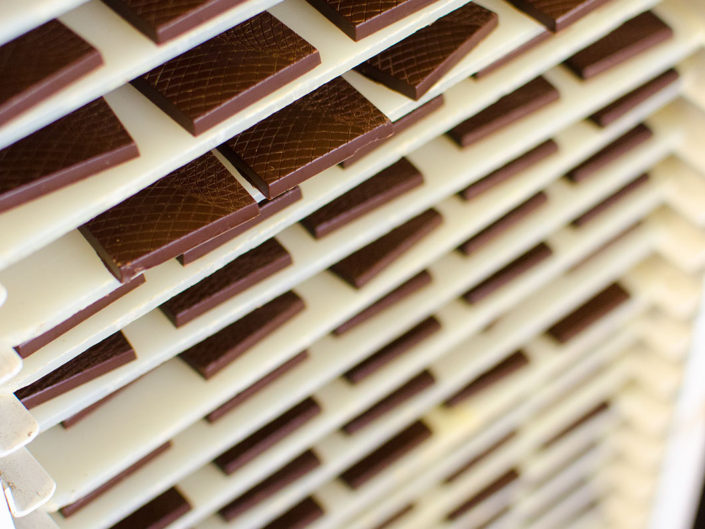 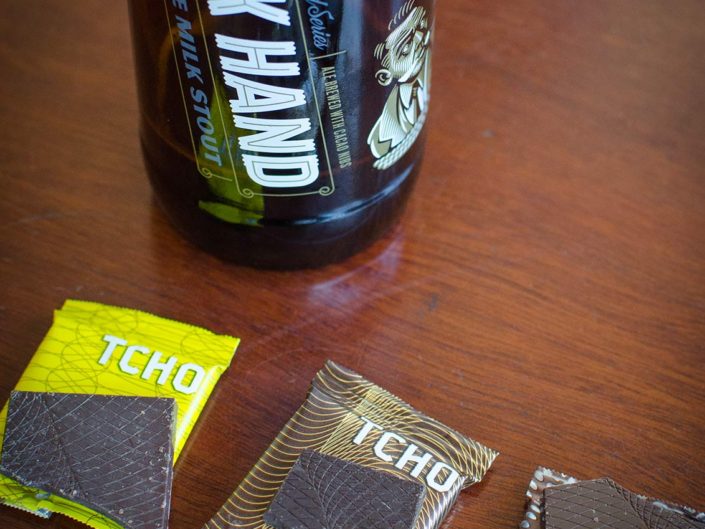