The day after SF Beer Week concluded I purchased a well-deserved plane ticket to Michigan. I go back every winter to see family and escape with friends for a long weekend on Crystal Lake near Sleeping Bear Dunes. During the two stressful months leading up to SF Beer Week I was immensely looking forward to this year’s trip, and recollecting previous visits. 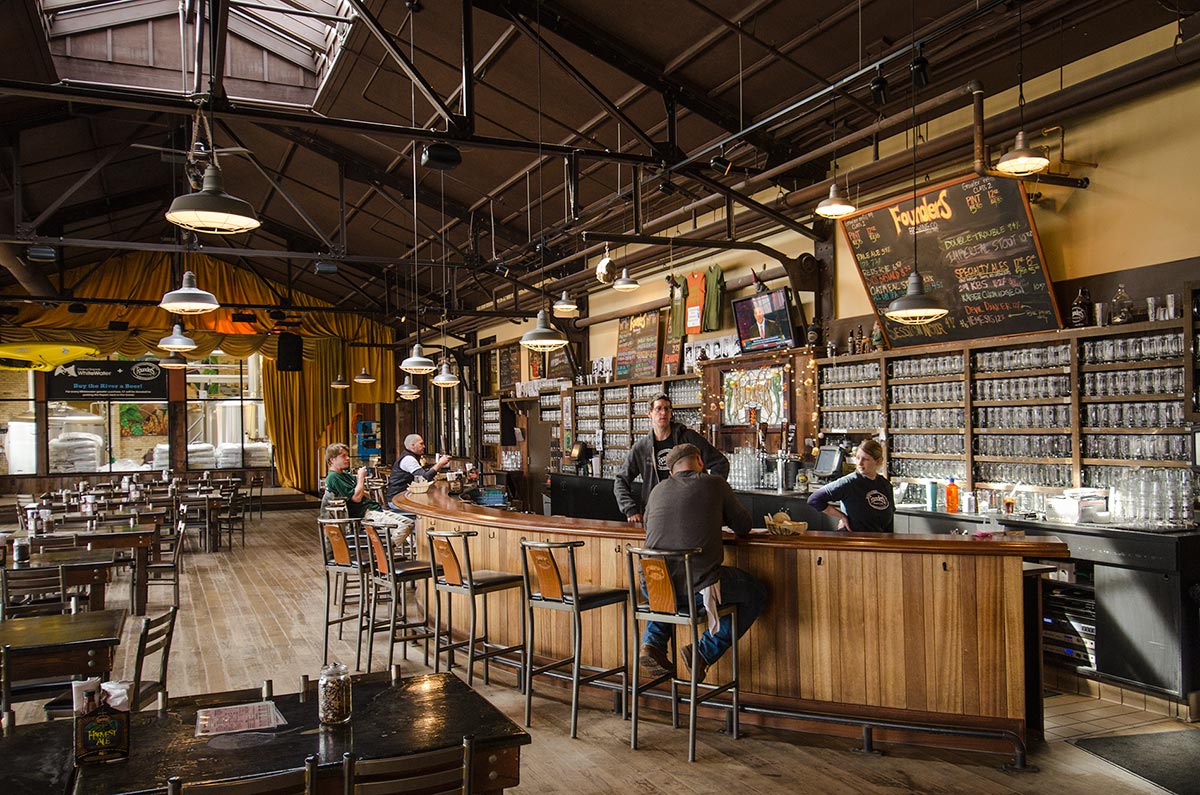 Back in 2011, I went on a pretty extensive tour of breweries across the state, from Detroit to Grand Rapids and north to Traverse City. I visited six breweries in four days, and met with brewers and owners in the process.

I’d never been to Founders Brewing and co-owner Dave Engbers was kind enough to give me a tour and talk over lunch. His generosity and openness blew me away, and it’s one of a handful of experiences that inspired me to dig deeper and jump into the craft beer industry. Side note: I celebrated the conclusion of the SF Beer Week Opening Gala with a bottle of KBS.

I’m just starting to put together my plan for March. I’d like to visit a few more breweries and maybe even do some extensive photography if contacts and time allows. All of these photos are from 2011. FYI – the Detroit Red Wings logo you see below was created by an employee and then welded to one of their tanks, which is pretty damn cool. 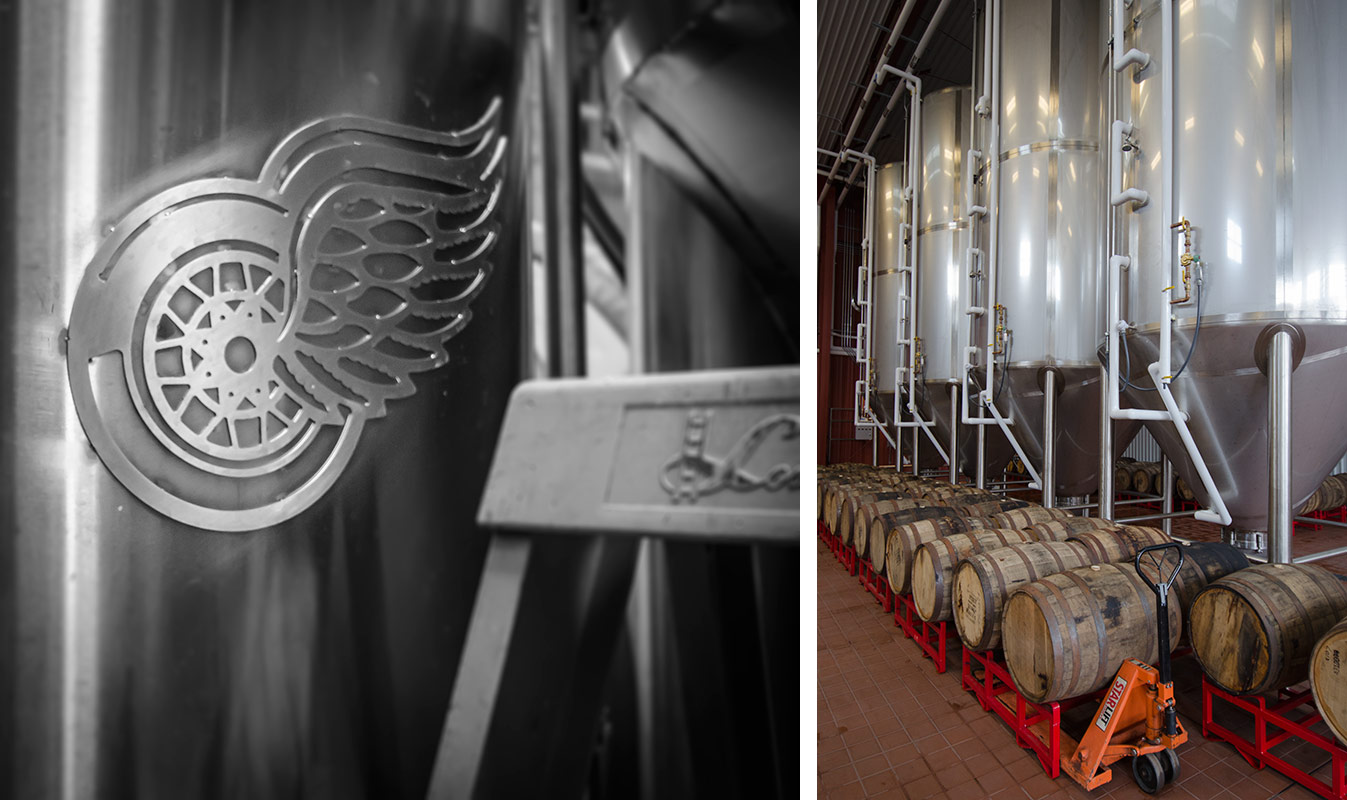 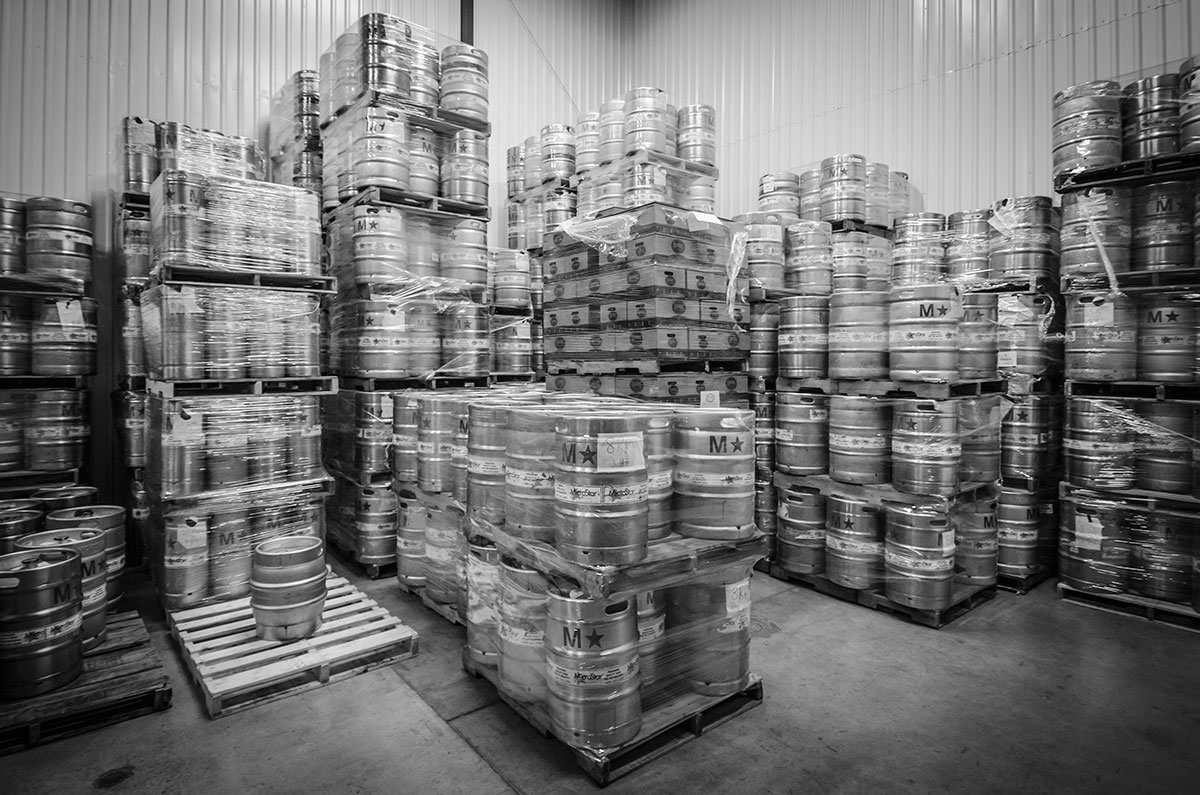 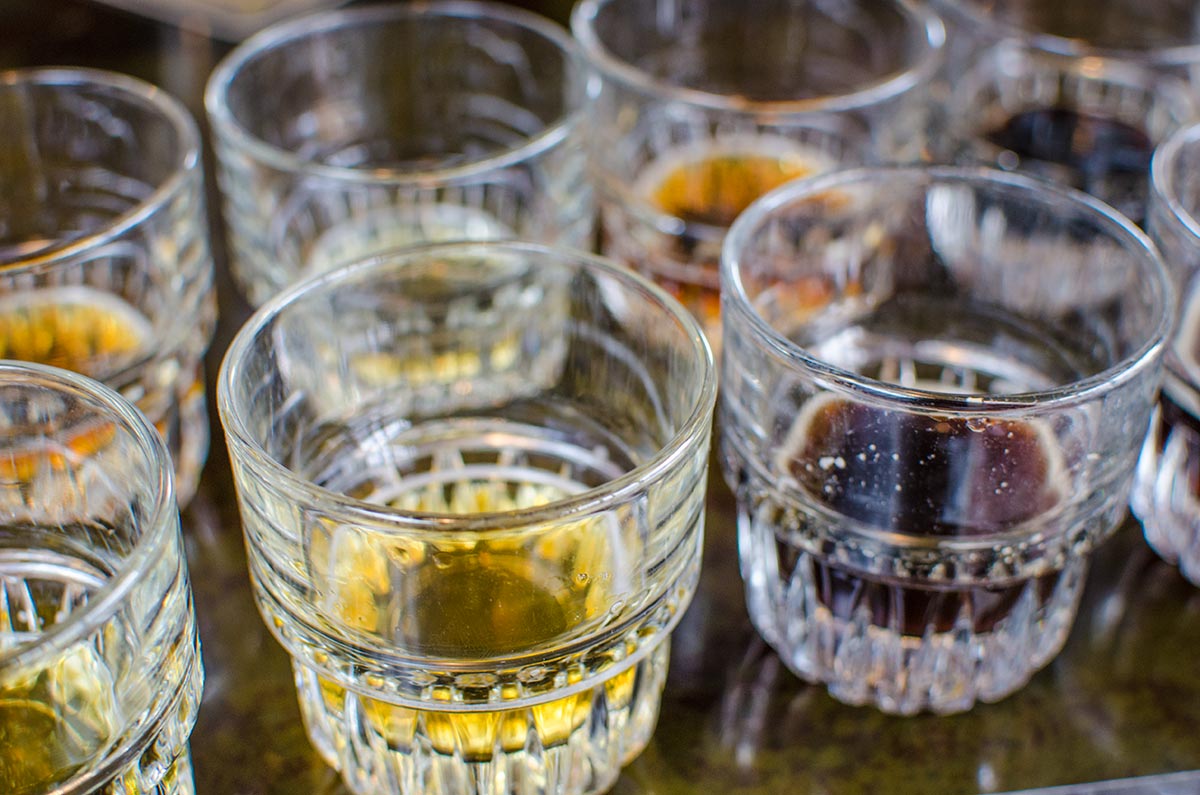