Pacific Brewing Laboratories: Where Beer is Made

Old paint drips cover the floor, a painter’s palette of cups hold ingredients, and a malty aroma permeates the space with creative potential. If brewing is an art form, Pacific Brewing Laboratories is the quintessential artists studio. Located in the SOMA district of San Francisco, the well-worn garage turned lab is run by Bryan Hermannsson and Patrick Horn. They’re serious homebrewers hosting biweekly parties for friends and guests. Each night they brew a 10-gallon batch and offer their hard work for free. They don’t have license to sell beer, but donations are happily accepted.

Bryan started homebrewing four years ago and Patrick joined him in March. The garage is a proving ground for recipe tweaking and experimentation. Guests offer instant feedback and form a growing community of followers that spread the word and one day could fill a certified brewpub. The typical crowd is an eclectic mix of young professionals, creative types and like-minded homebrewers who mingle and bond during the brewing performance and educational event. The duo spend a large portion of the evening fielding questions about the bubbling fermenters, hoses clinging to the wall, and bags filled with barley. Bystanders also lend a hand by adding hops or pitching the yeast. I’m always amazed they can keep track of the brewing process, but since the results always taste great it doesn’t seem to be a problem.

They’re making a gamut of beer styles from Kolsch to Porter, but don’t always expect straightforward renditions. They’ve been known to slip hibiscus and chamomile into a Saison or IPA. I’ve tasted several different batches of these brews and the fine-tuning of recipes is obvious. One IPA batch contained a pound of chamomile that nearly overwhelmed the beer. While it remained very drinkable Bryan acknowledged the issue and stated their goal is to produce well-balanced beer and pushing the boundaries of taste is how they determine an optimum flavor. I think they’ve achieved this with their latest batch of Kolsch. Last week they were venturing into unknown territory by attempting a red ale infused with a host of Asian ingredients, Szechuan peppercorn, dried goji berries, candy ginger, five flavor berries, and Sorachi Ace hops. Upon completion the wort tasted pleasant and the yeast may yield a tantalizing brew.

Patrick and Bryan’s generosity is what I love about the craft beer community. Clearly they have something to gain from their investment, but their attitude, hospitality, and eagerness to teach is commendable. The beer gets better with each passing week and the dedication could soon pay off. Potential partners are lurking and they’re making plans to leave the garage. If you want to drop in and try their stuff be sure follow them on Twitter or check the website for the latest brew night announcement.

On a different note, this story marks the beginning of a new project called Where Beer is Made. More then just a standard brewery tour, Where Beer is Made will capture the diverse approaches to the craft, personalities and eclectic locations where beer is produced from the homebrewers kitchen to the brewmasters palace. Someday I’d like to package this project in a book, but for now you can follow along on the blog. 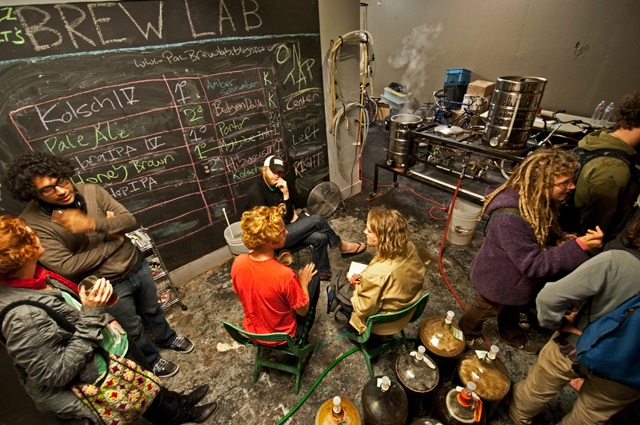 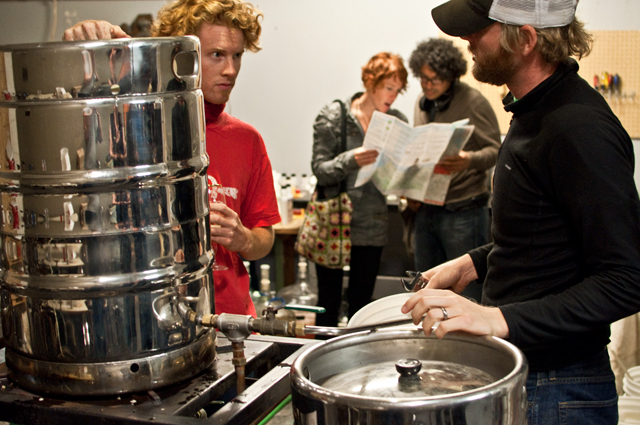 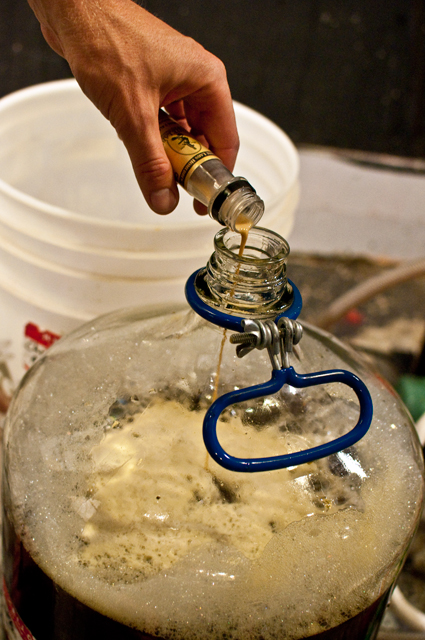 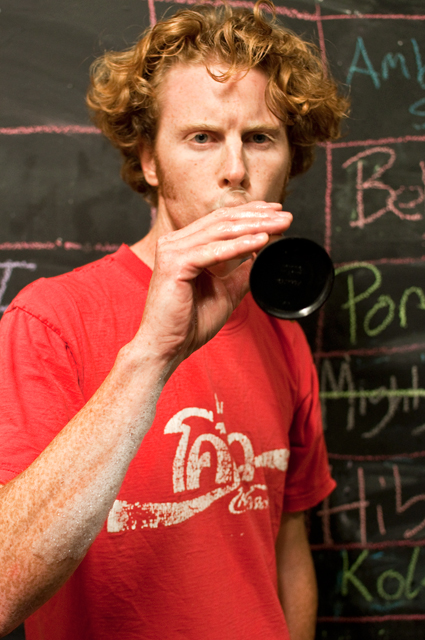 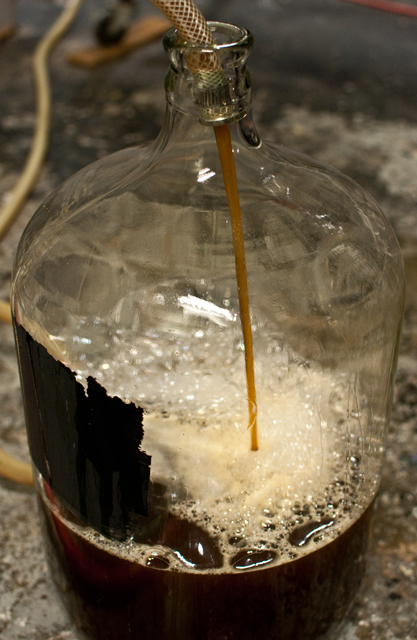 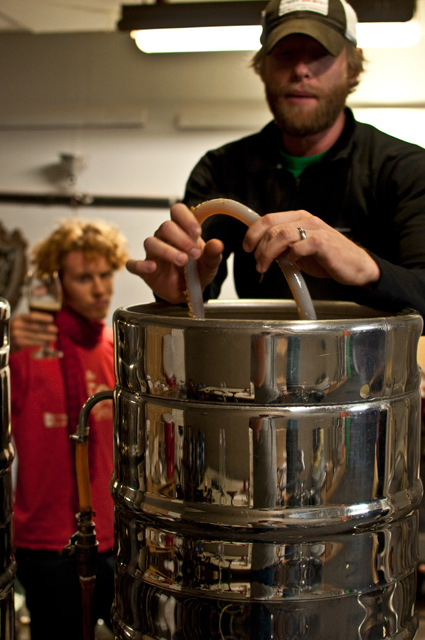 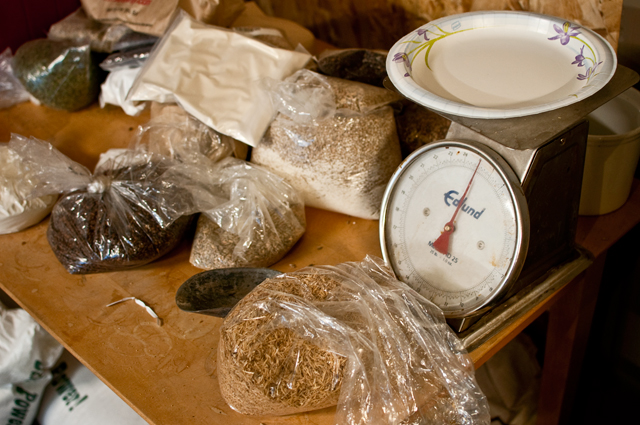 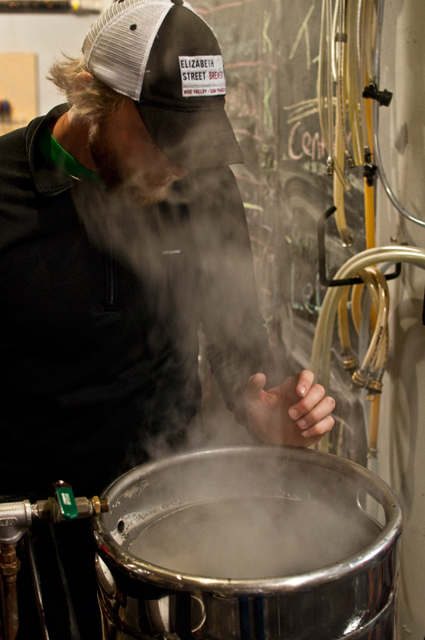 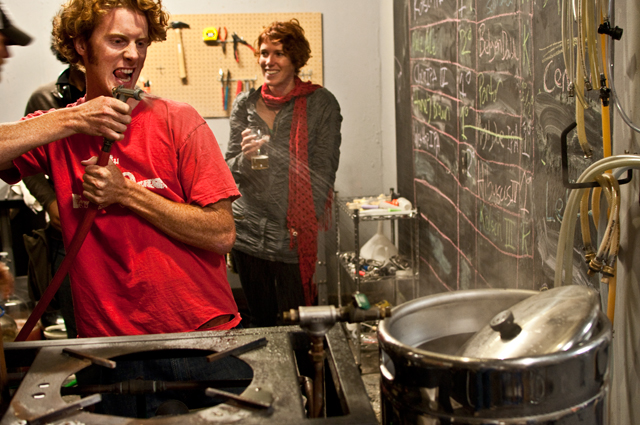 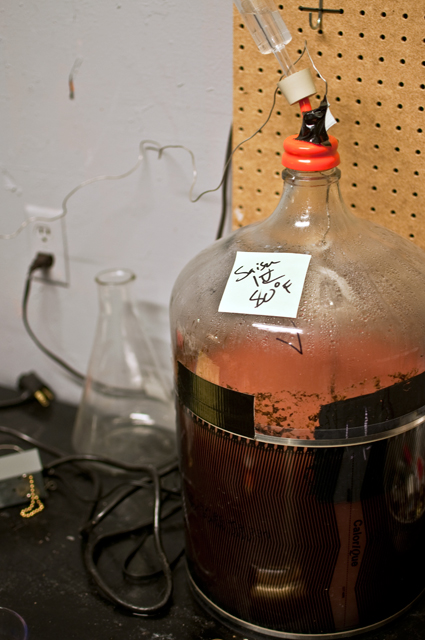 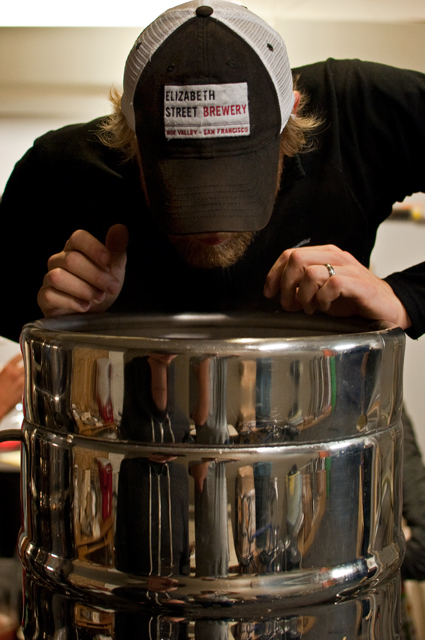 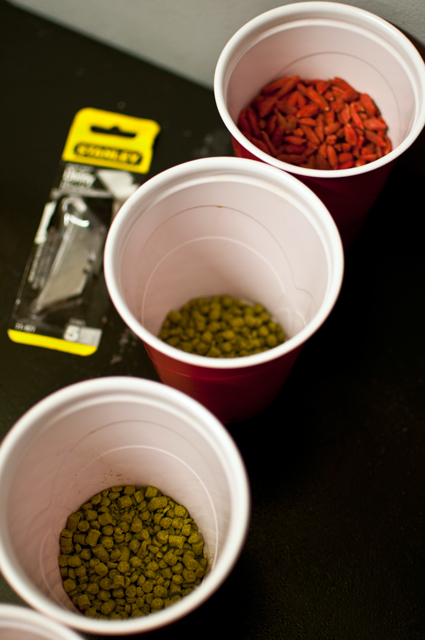 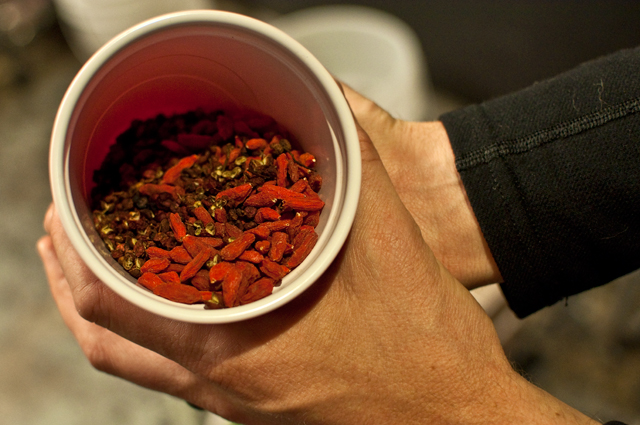 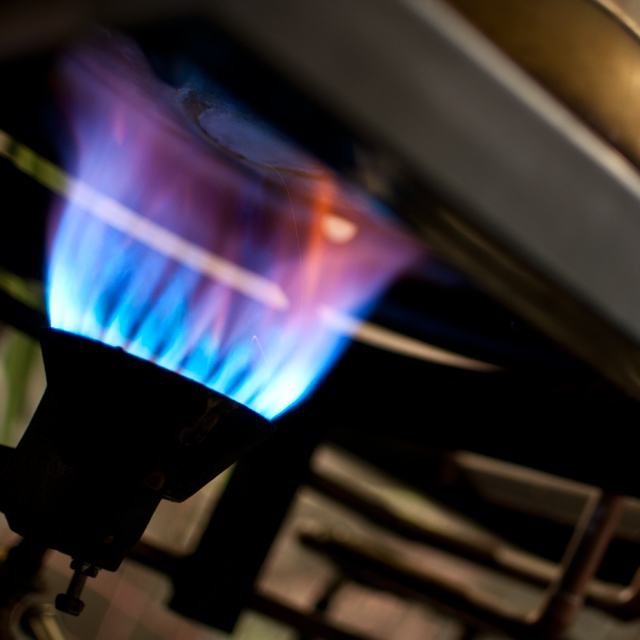 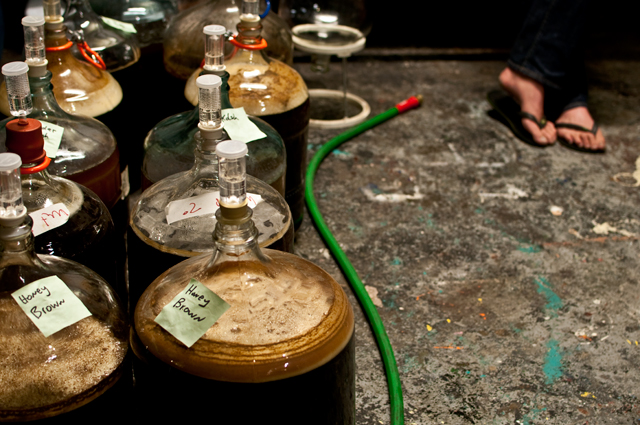 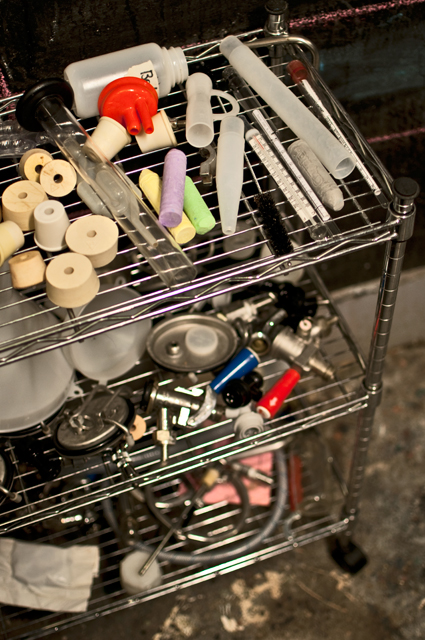 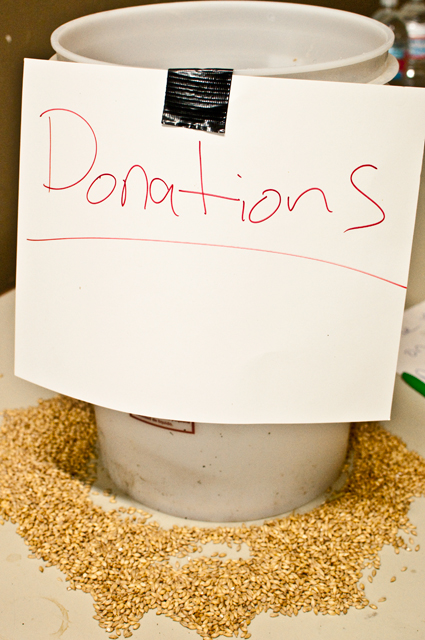 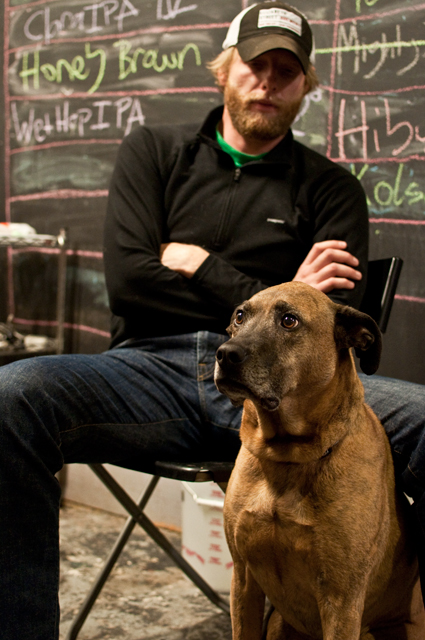