Since I’ve been attending the Great American Beer Festival I’ve never managed to make it out of downtown Denver. I would typically work every session and didn’t have a car to explore. Thanks to a lighter workload and New Belgium’s hospitality, I boarded a shuttle bus to Fort Collins, CO, before the first GABF session started.

Upon arrival I embarked on a tour that lasted two hours and covered just about every nook and cranny of the facility. During group tours it’s typically pretty hard for me to get quality photos, but even though the place was bustling with visitors, I ended up with a handful of good shots.

The tour began in their “Foeder Forest” where all the barrel-aged beer is matured. Foeders are large wooden vessels used in beer and wine making facilities. They have a strong connection to Belgian beer making traditions. So you get a better sense of capacity, 112 hectoliters equals 2,958 gallons. Brewers like these large vessels because their size makes it easier to blend a finished beer, instead of using many smaller barrels. Not long ago, some coopers from Napa constructed several more foeders on-site. 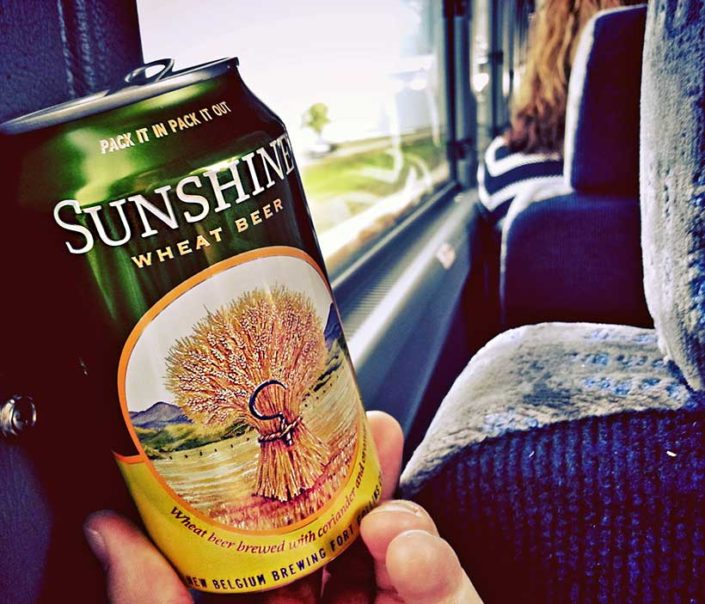 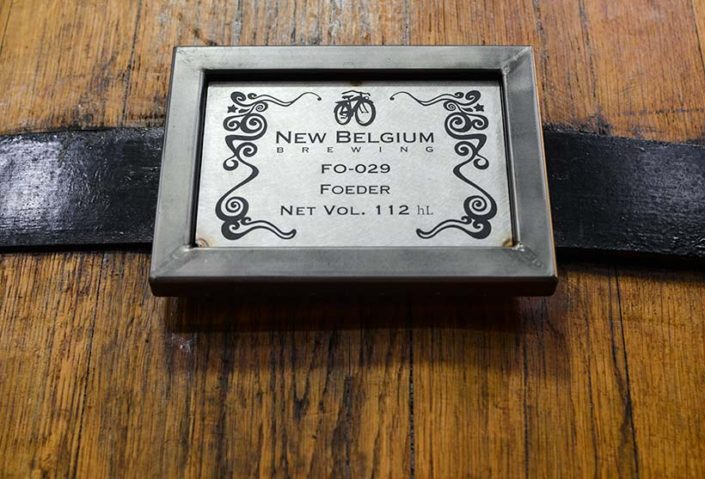 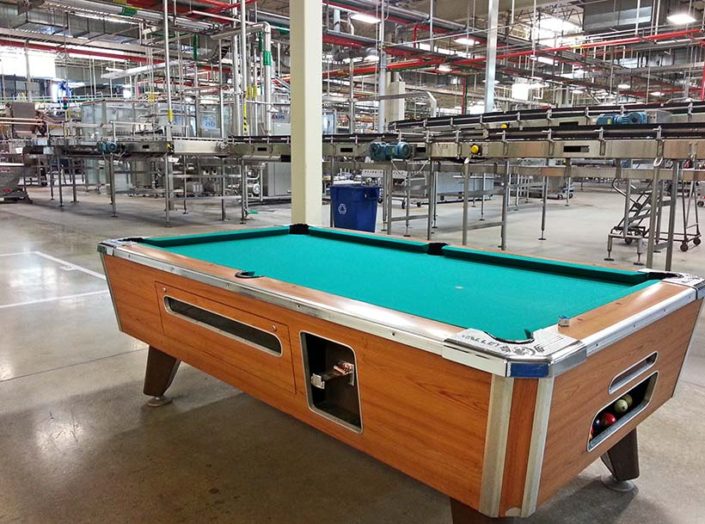 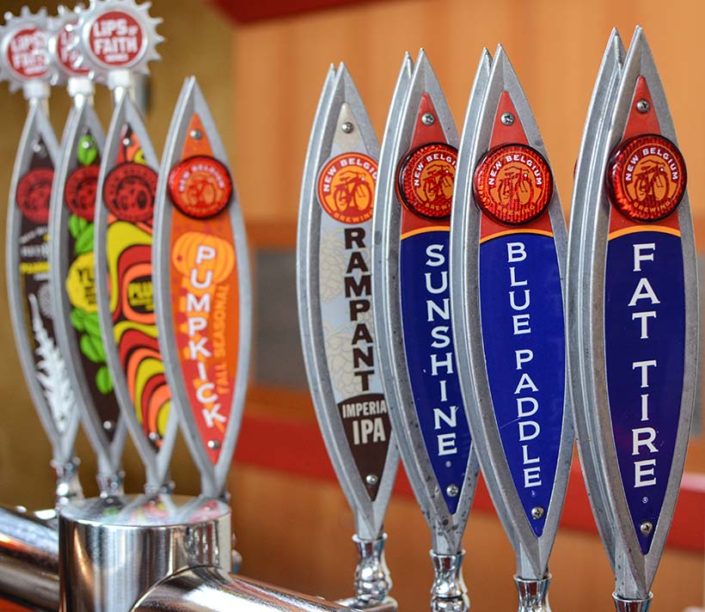 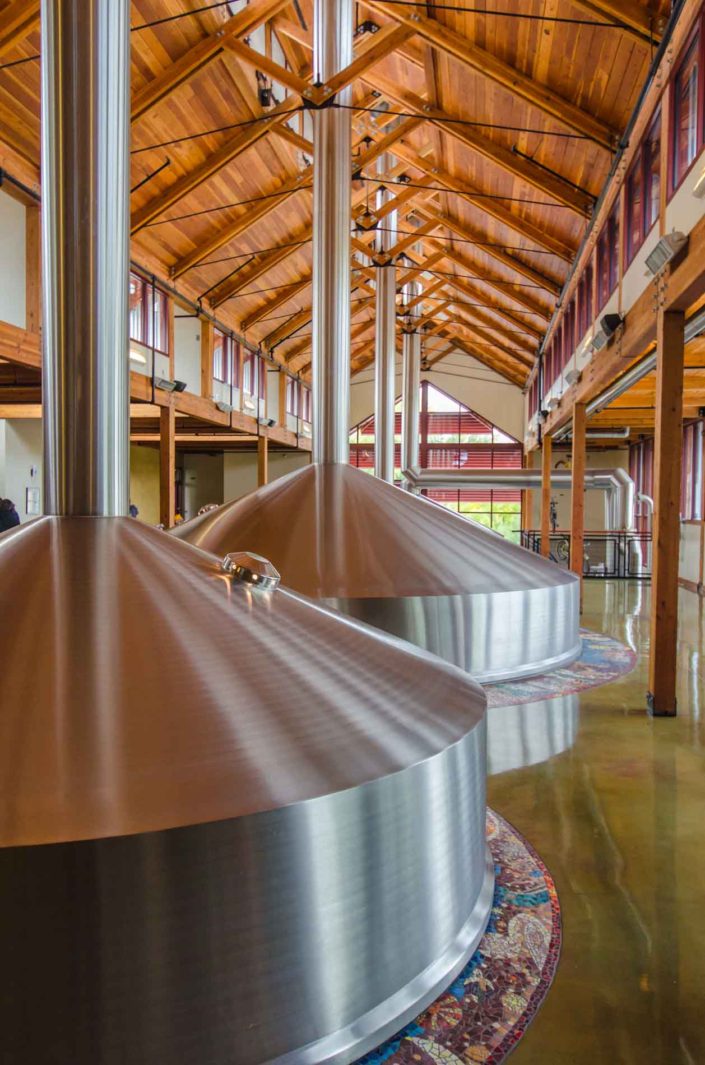 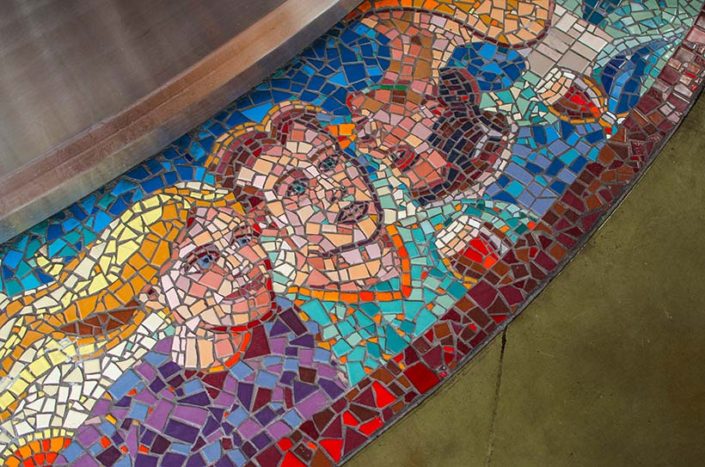 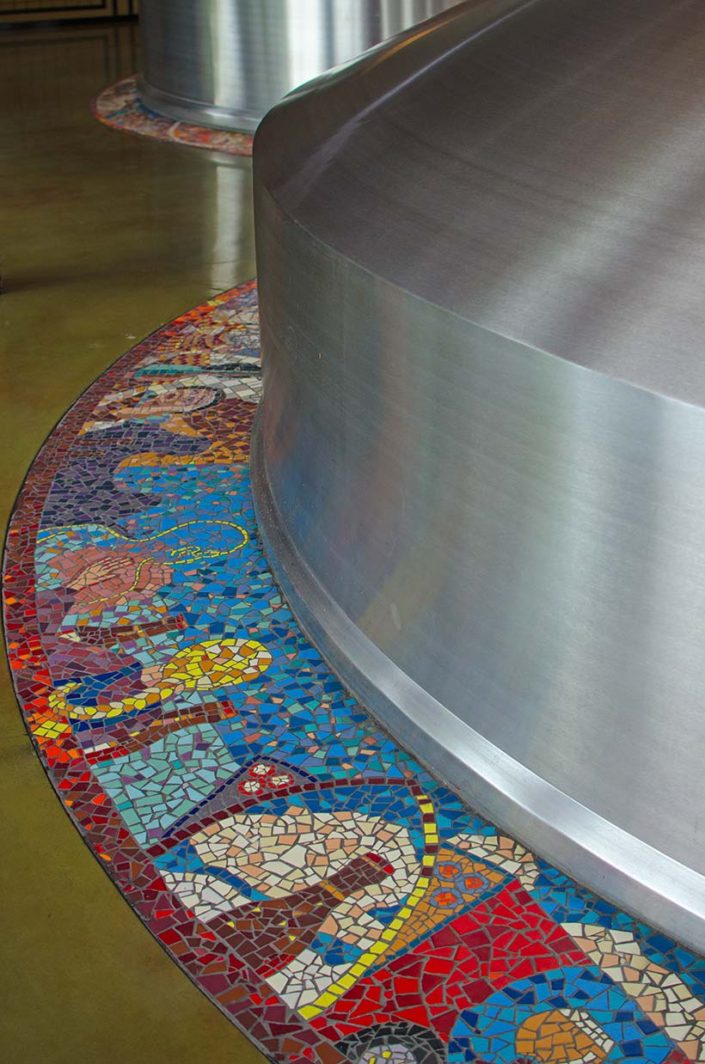