Surrounded by giant swaths of water named Erie, Superior, Huron, Ontario and Michigan, the Great Lakes State has been shaping the cultural and economic life of America like the colossal glaciers that carved the state’s peninsula’s eons ago. Henry Ford’s Model T eased its way down an assembly line in 1913 and Berry Gordy’s Motown sound was the soundtrack of the 1960’s, just to name a few contributions.

While the state’s role in the history of craft beer is not earth shattering by comparison, the breweries who call Michigan home have made a significant impact on the industry’s evolution and continued success. Larry Bell’s Brewery in Kalamazoo emerged in 1983 on the heels of New Albion, Anchor, Sierra Nevada and the Boston Beer Company with the same pioneering innovation. Nowadays, Founders Brewing and more recent upstarts like Jolly Pumpkin, Kuhnhenn and Short’s Brewing are solidifying the Great Beer State’s reputation by collecting medals and accolades around the country. 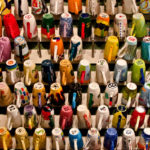 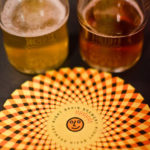 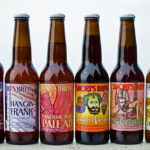 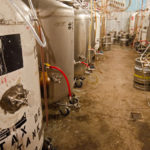 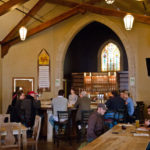 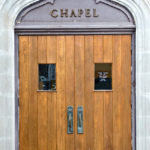 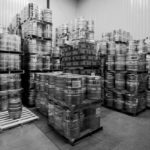 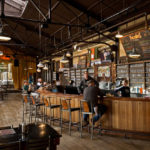 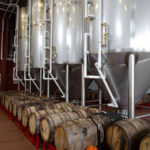 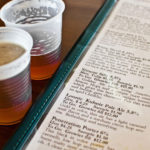 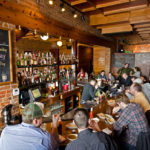 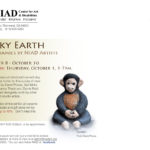 I grew up in Michigan and as you can tell remain proud of my home state even though I admire it from a distance in San Francisco. I left Detroit in 2007 on a path forged by my wife who earned a spot in the Internal Medicine Residency Program at UCSF. Since then I travel back to visit family, friends and old haunts at least once a year.

Earlier this spring I scheduled a trip that would be a little different from the norm. I decided to venture on a brewery tour of the Lower Peninsula, something I shamefully never did before leaving. I’d been to a few breweries around the state, but nothing on the scale and scope of this trip.

In the fours years since I left, the industry in Michigan has grown tremendously. A record 81 breweries now operate and in-state supermarket sales of craft beer have doubled, topping $22 million. The wave of popularity has fueled $70 million in brewery renovations and expansions statewide. I wanted to get a handle on the current atmosphere and there was plenty of new beer to try.

Prior to leaving I arranged tours and interviews with brewers, owners and representatives at six out of seven breweries and one restaurant over five days and 500 miles. They’re established breweries and relative newcomers: Founders Brewing, Right Brain Brewery, Jolly Pumpkin Artisan Ales, Brewery Vivant, Short’s Brewing, Kuhnhenn Brewing, Liberty Street Brewing and Slows BBQ, which has quickly become a craft beer destination in the city of Detroit.

What I found was a healthy dose of rugged individualism. Brewers and owners who are going their own way and doing their own thing by ignoring conventions, defying skeptics and finding a path to success that’s uniquely their own.

I’ve decided to break this journey into separate parts, covering different regions of the state and interviews I collected along the way. Part 2 will begin with my first stop, a visit with Ron Jeffries at Jolly Pumpkin Artisan Ales in Dexter, MI. Stay tuned.