It’s been nearly a year since 21st Amendment Brewery publicly announced that they would build a new brewery in San Leandro, CA, just across the Bay from their original brewpub in San Francisco. Despite the hurdles and delays that come with any project, especially one of this size, construction is coming along nicely. If all goes well the new 100 bbl brewhouse should spring to life in a few months.

I had the opportunity to document the project on January 15th, 2015. The industrial magnitude, small army of workers, and complexity of piecing it all together is mind-boggling and impressive. It was an absolute pleasure trying to capture it all in just a few hours. 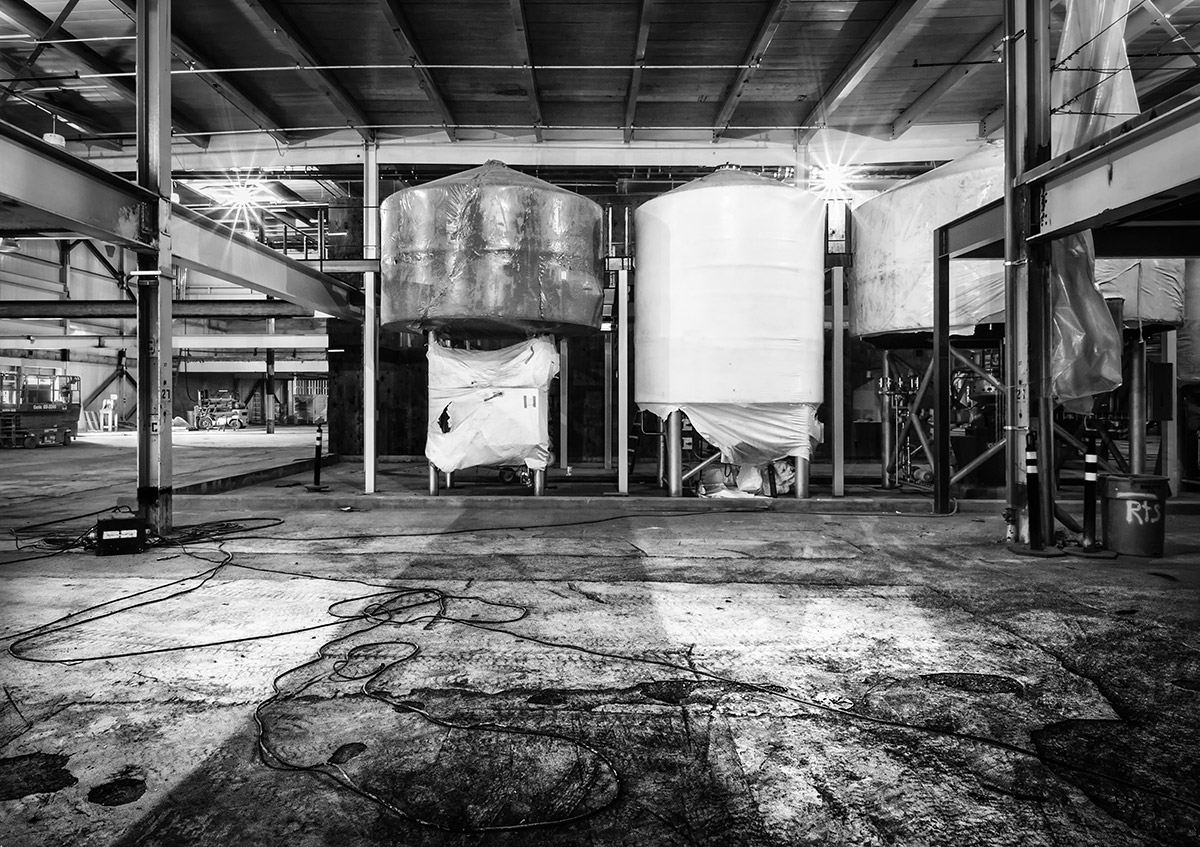 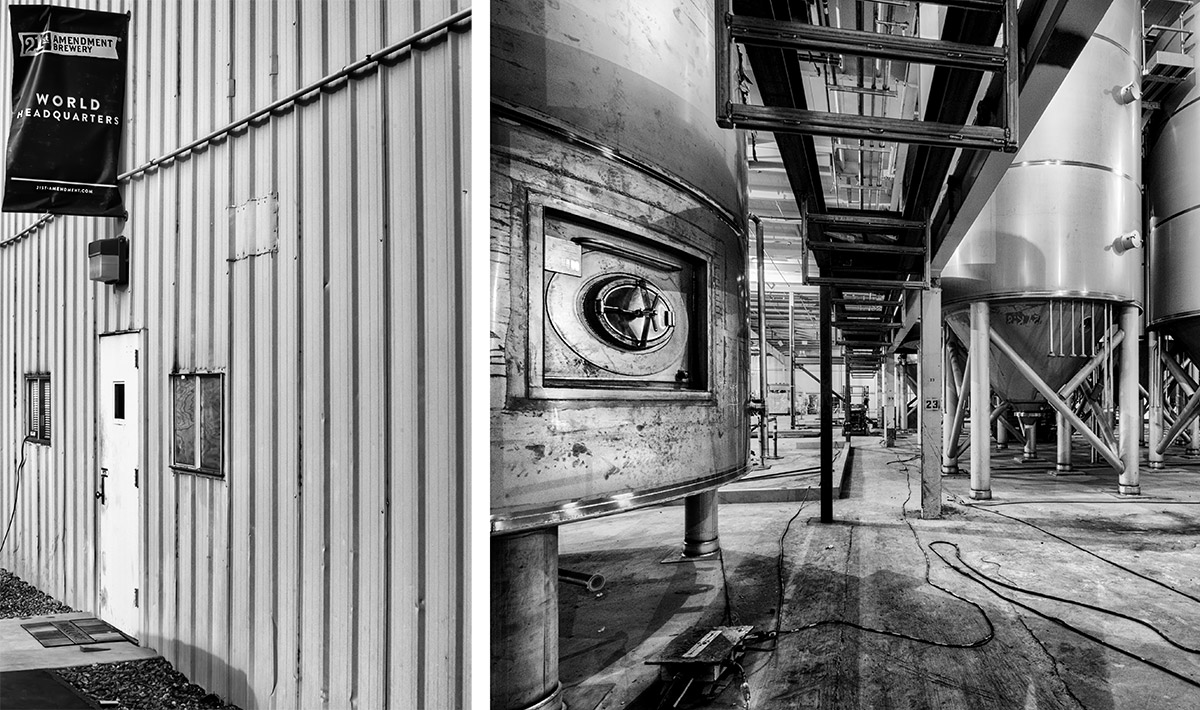 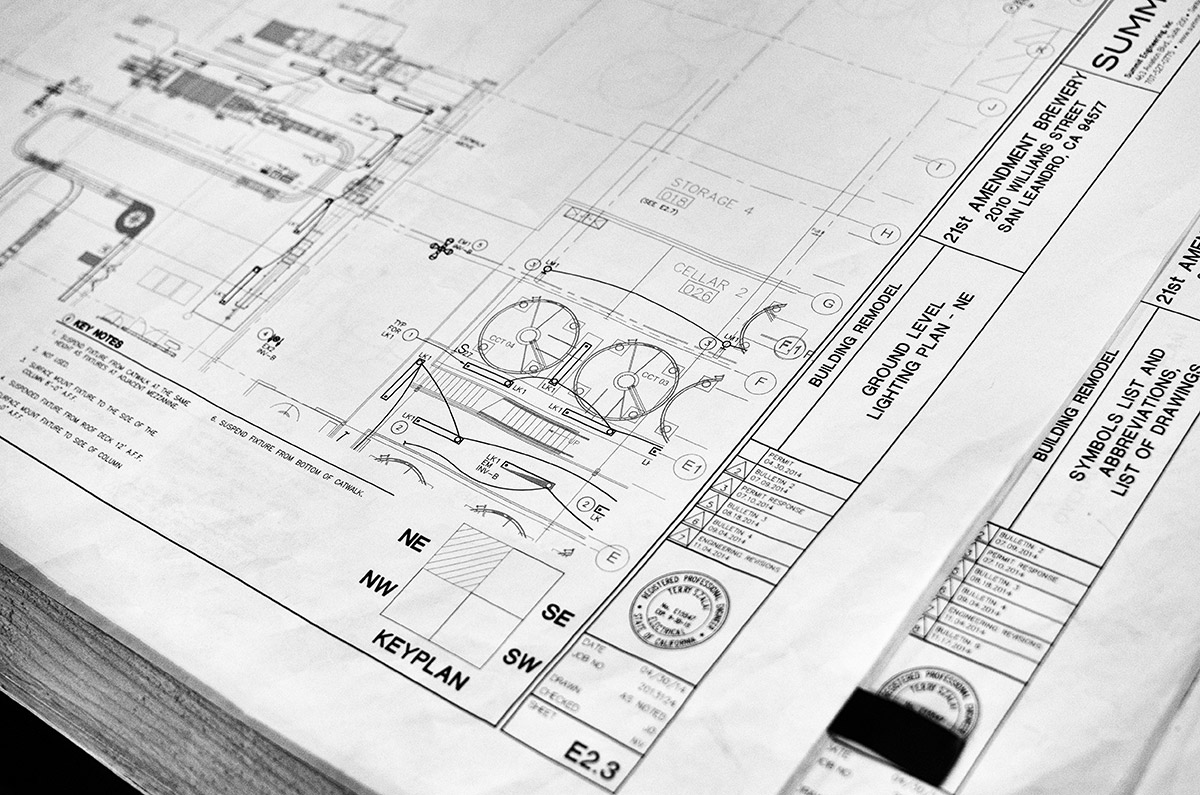 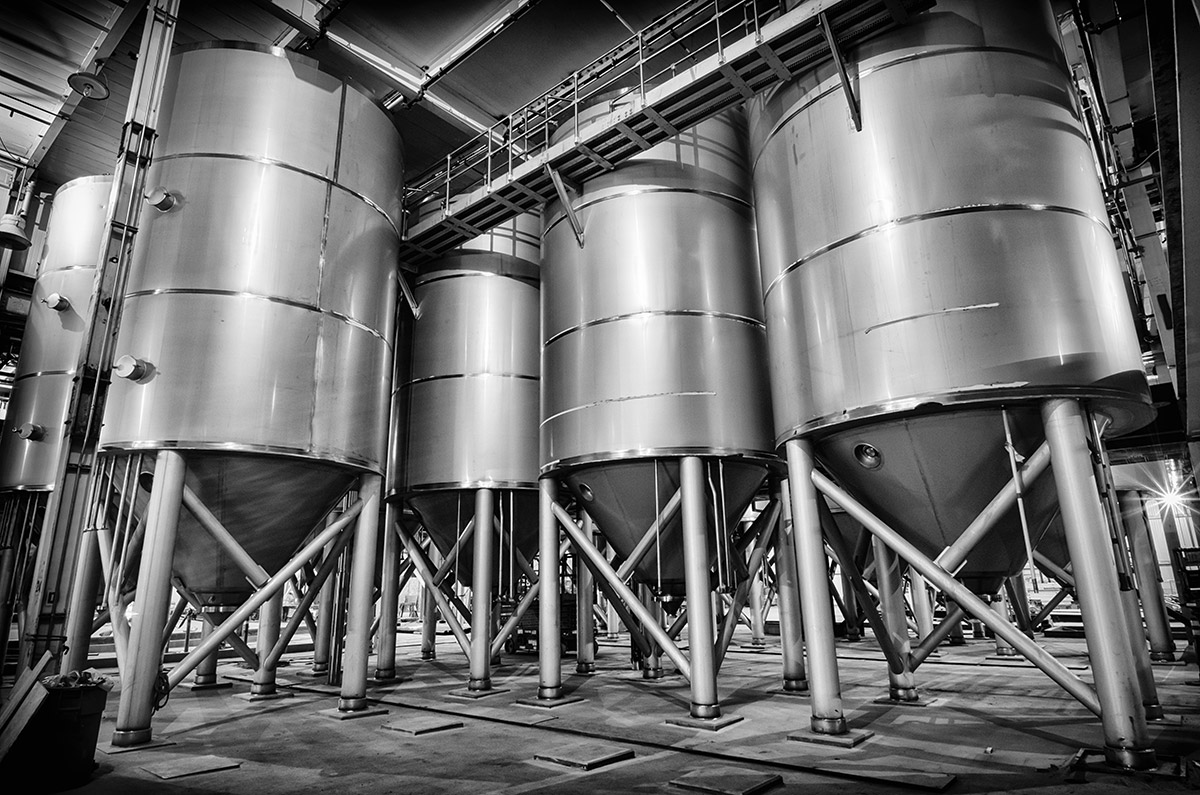 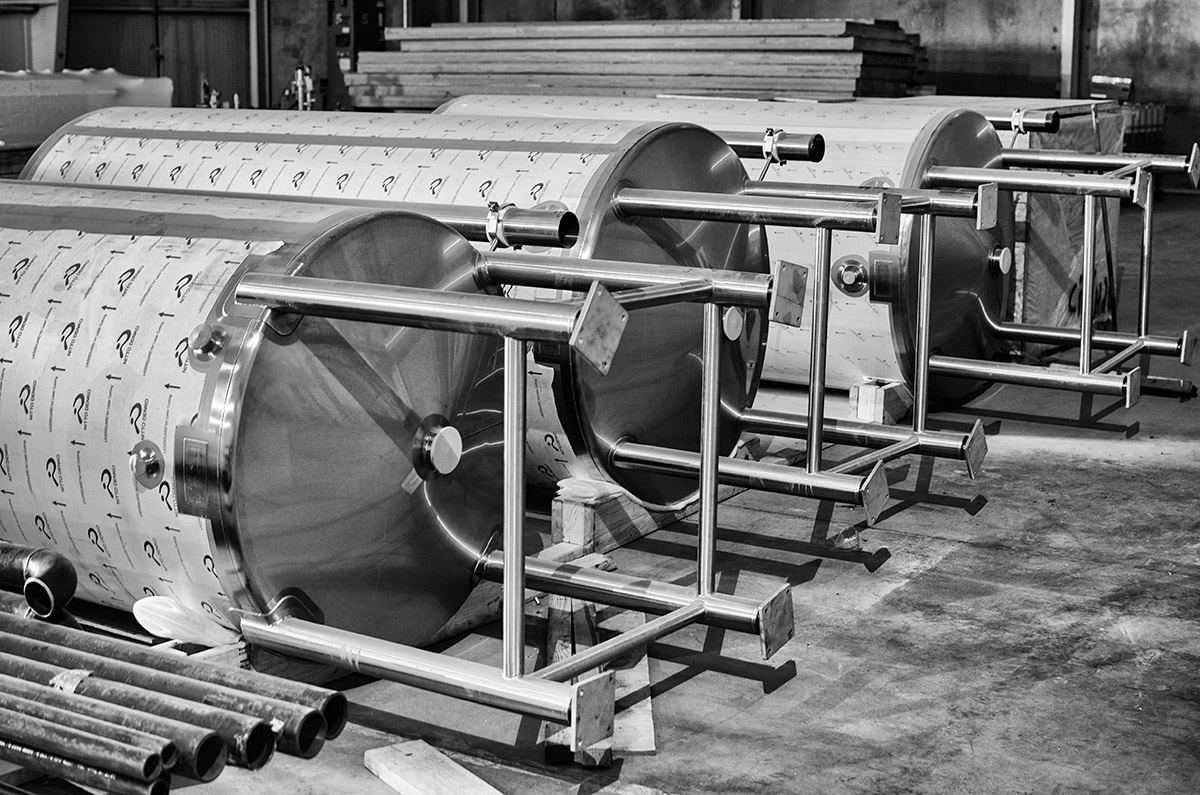 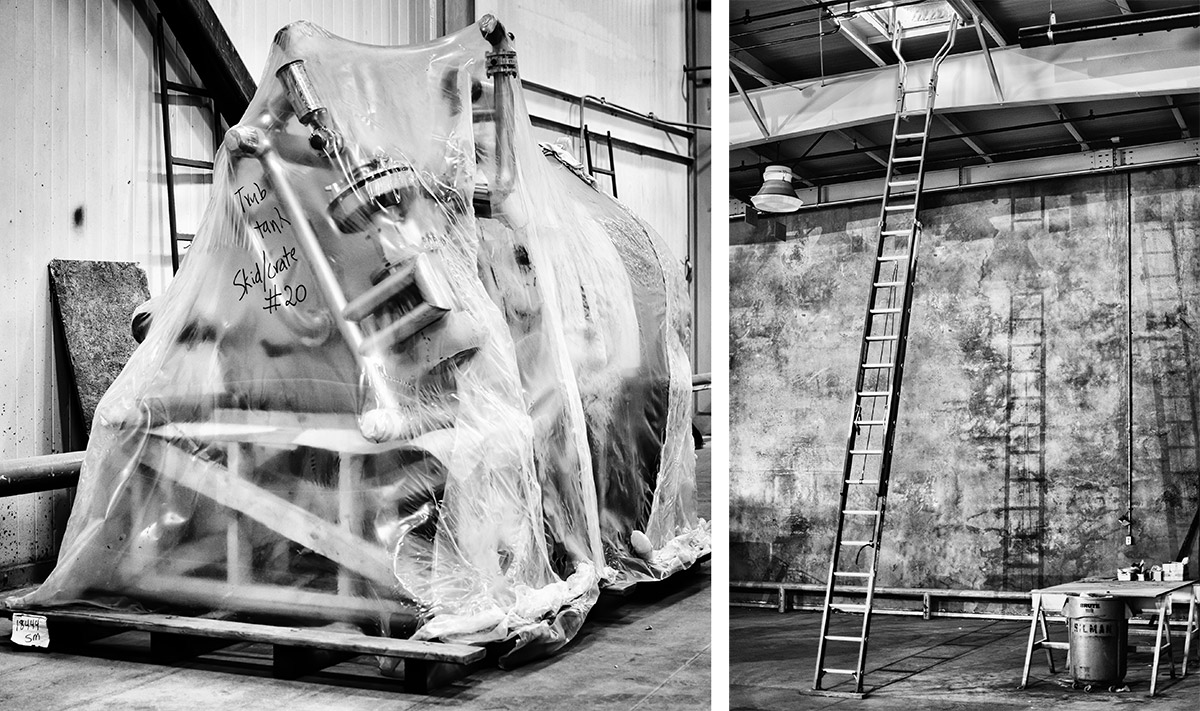 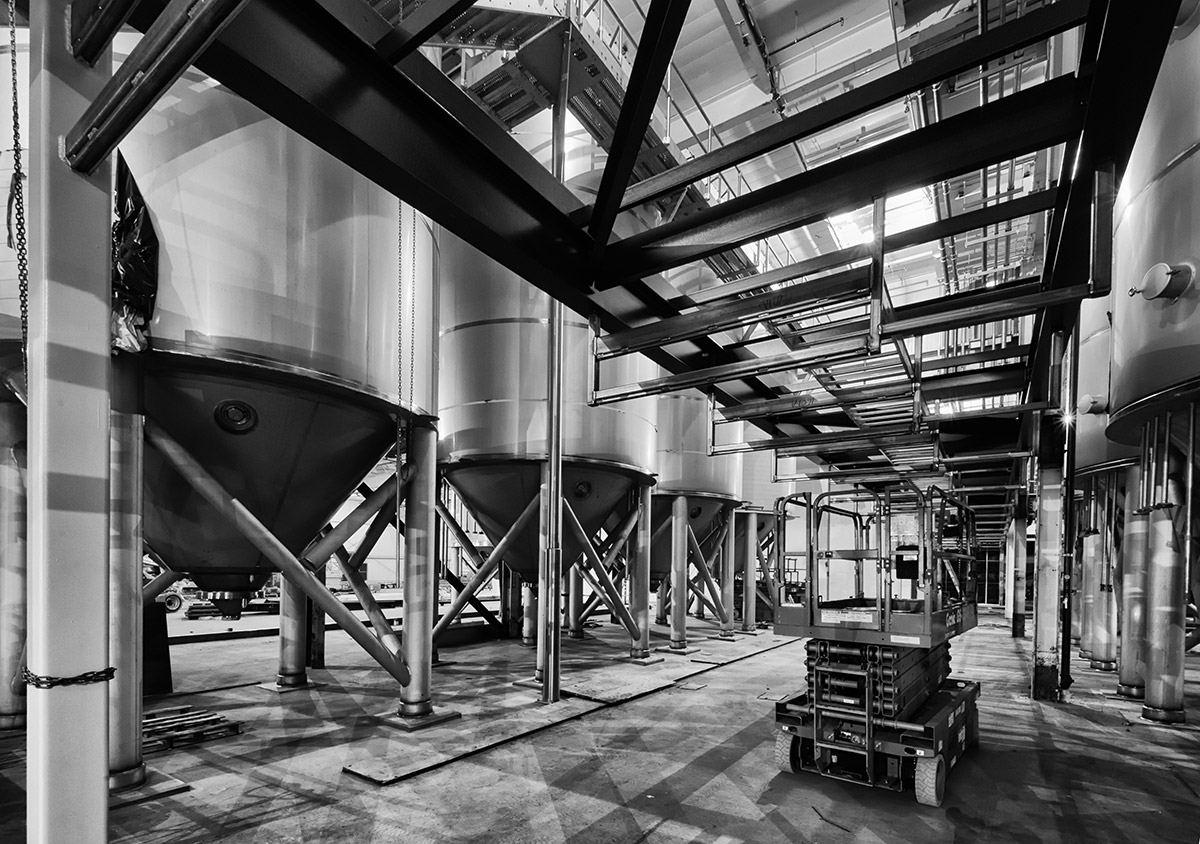 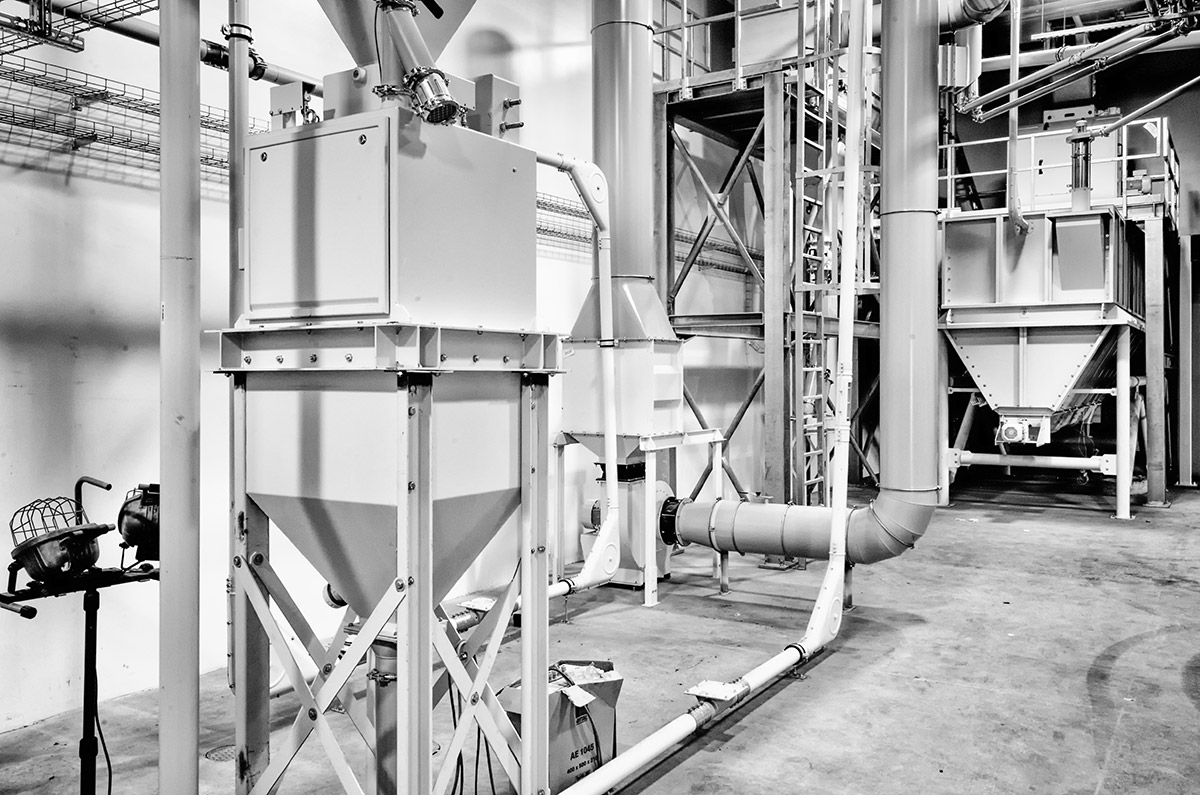 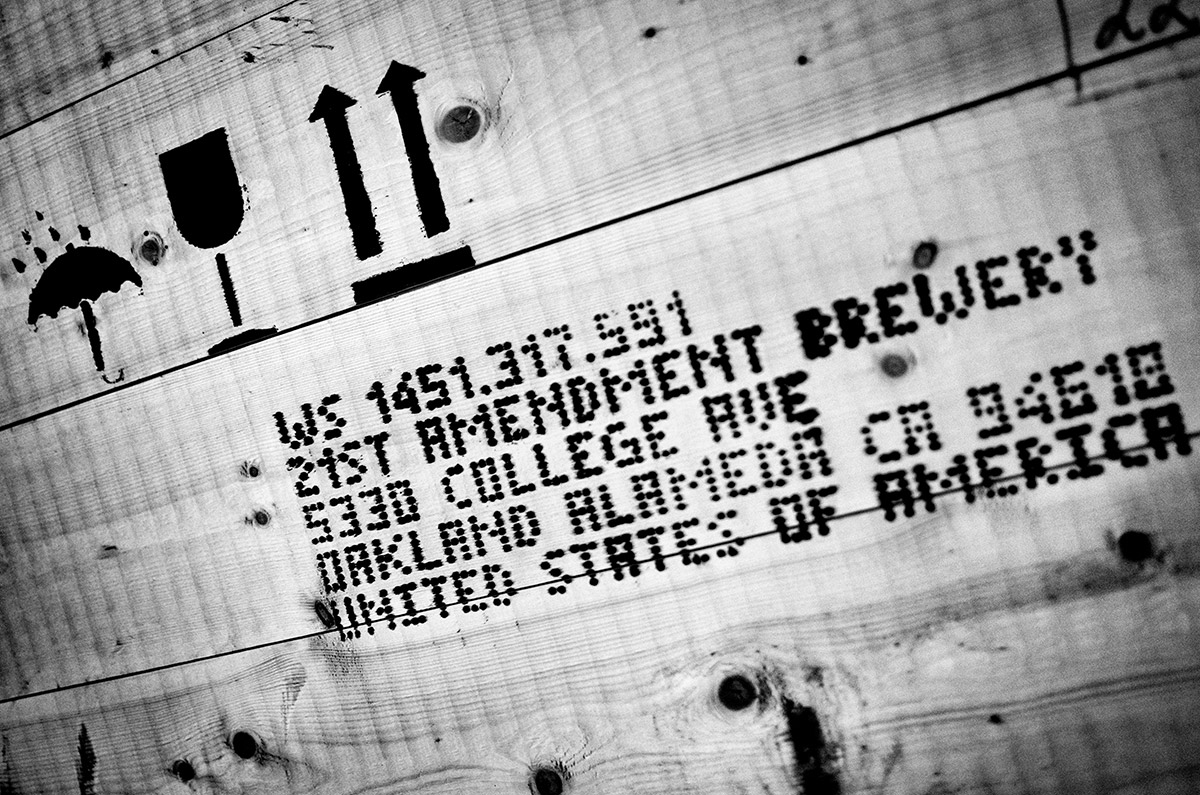 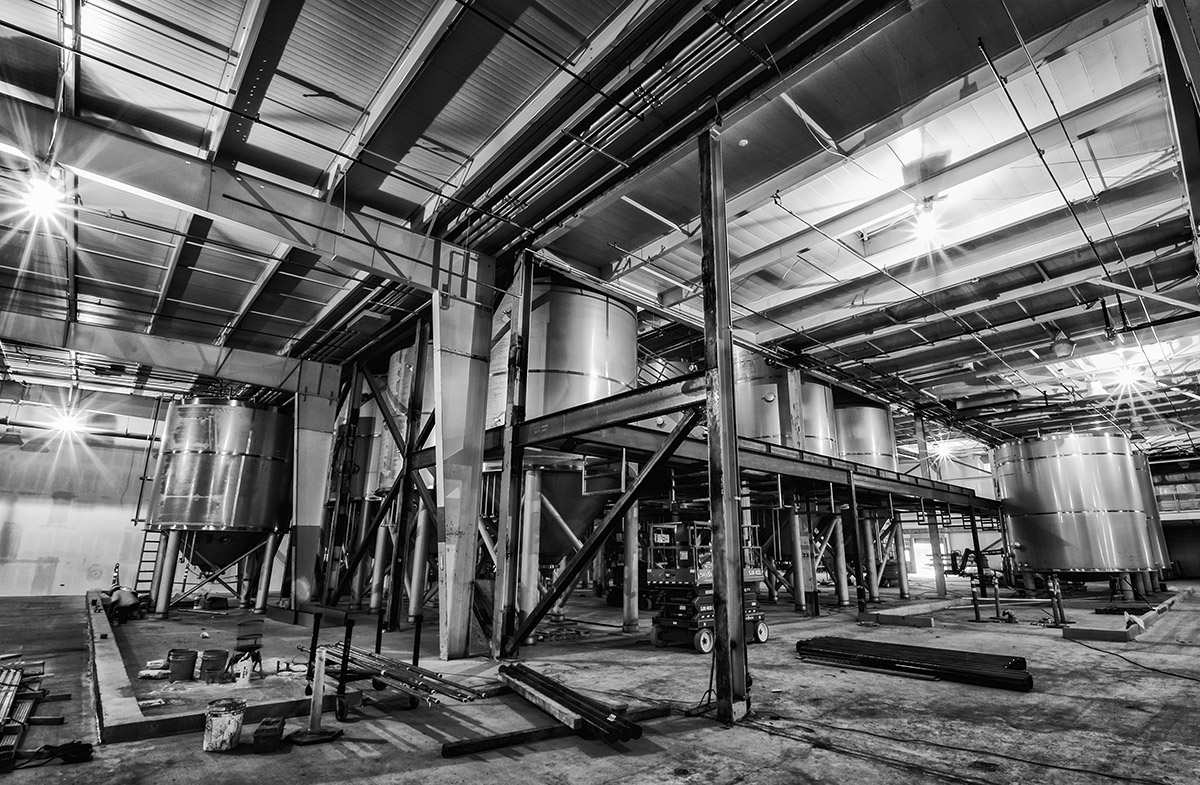 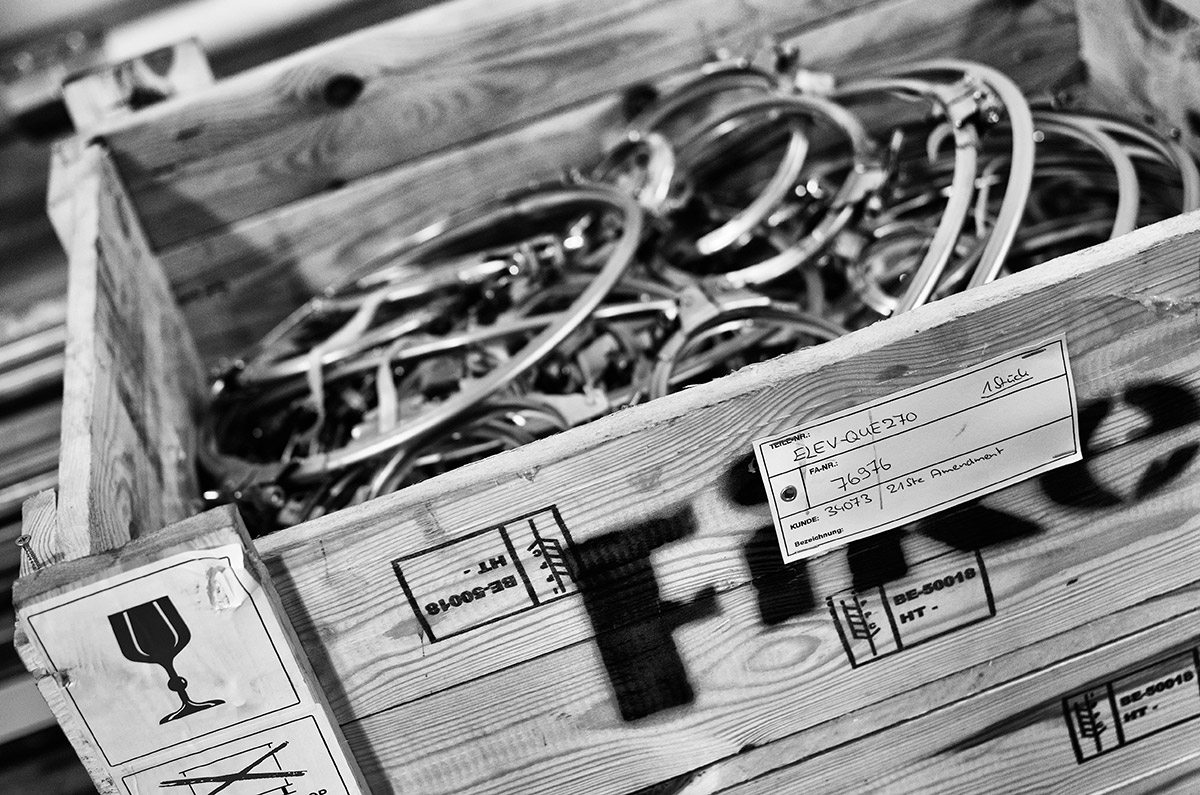 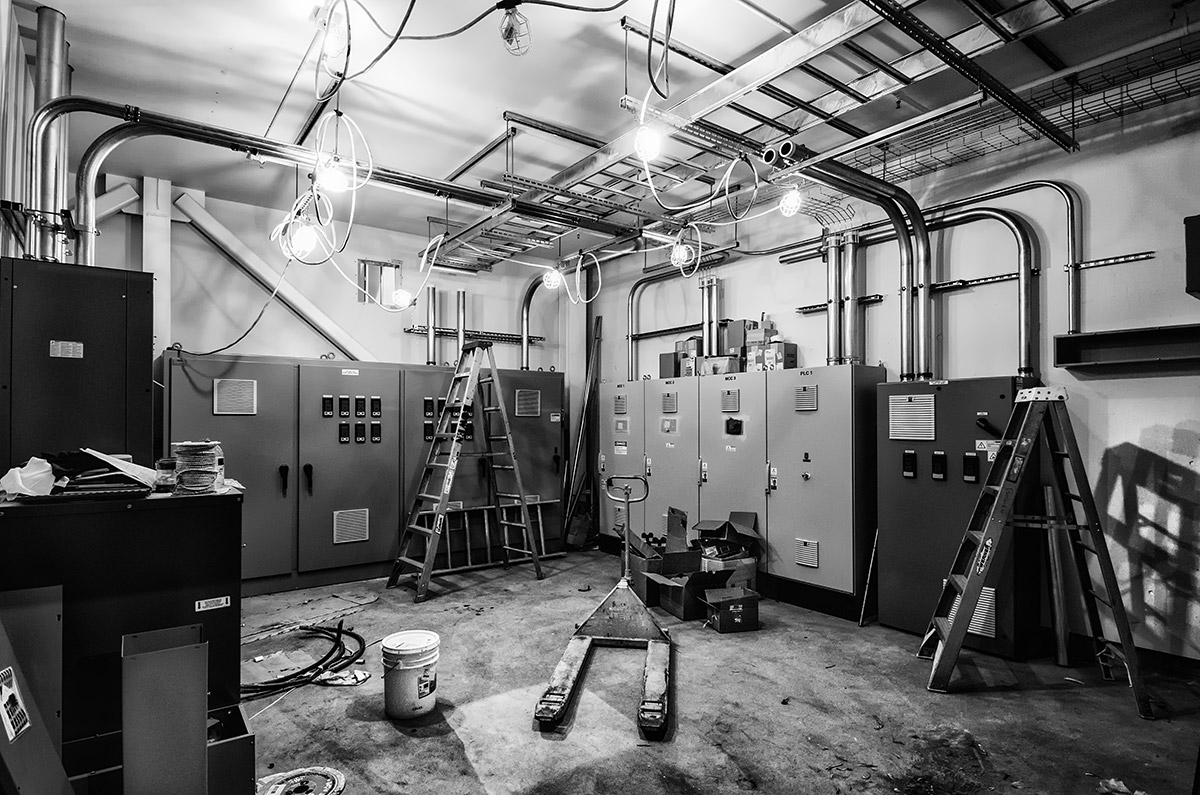 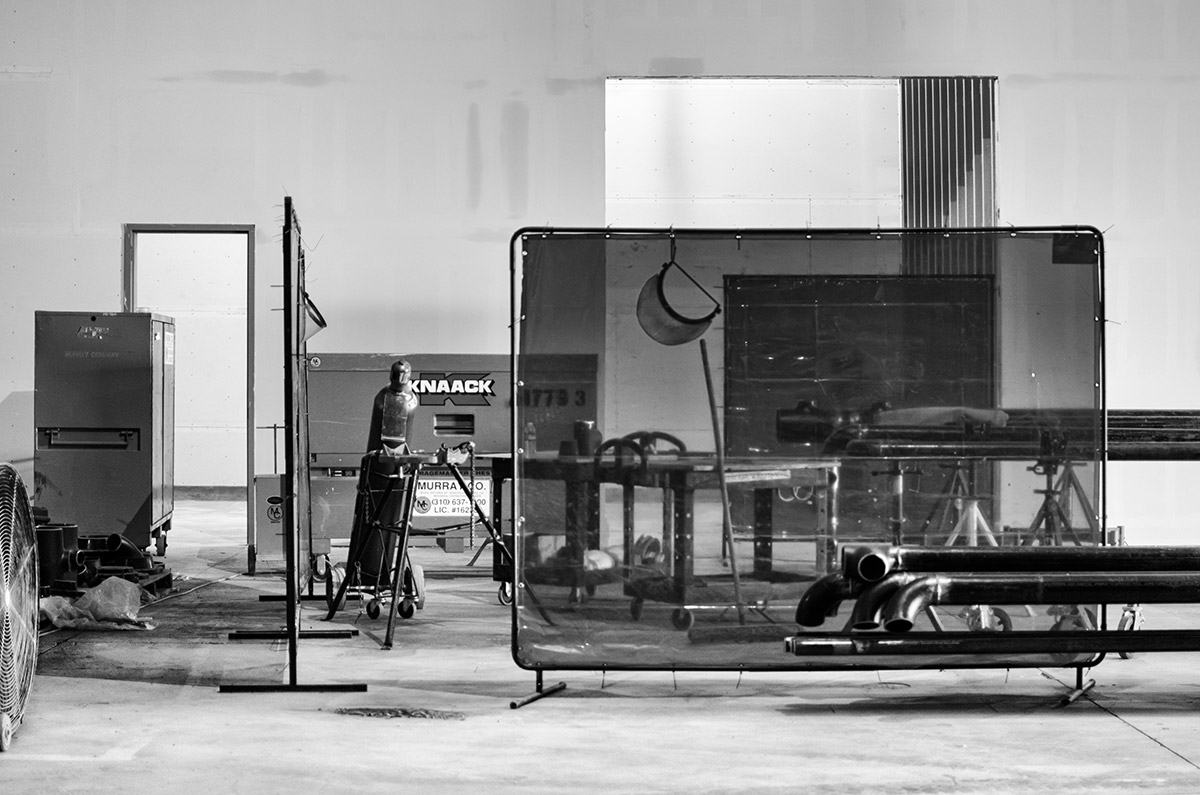 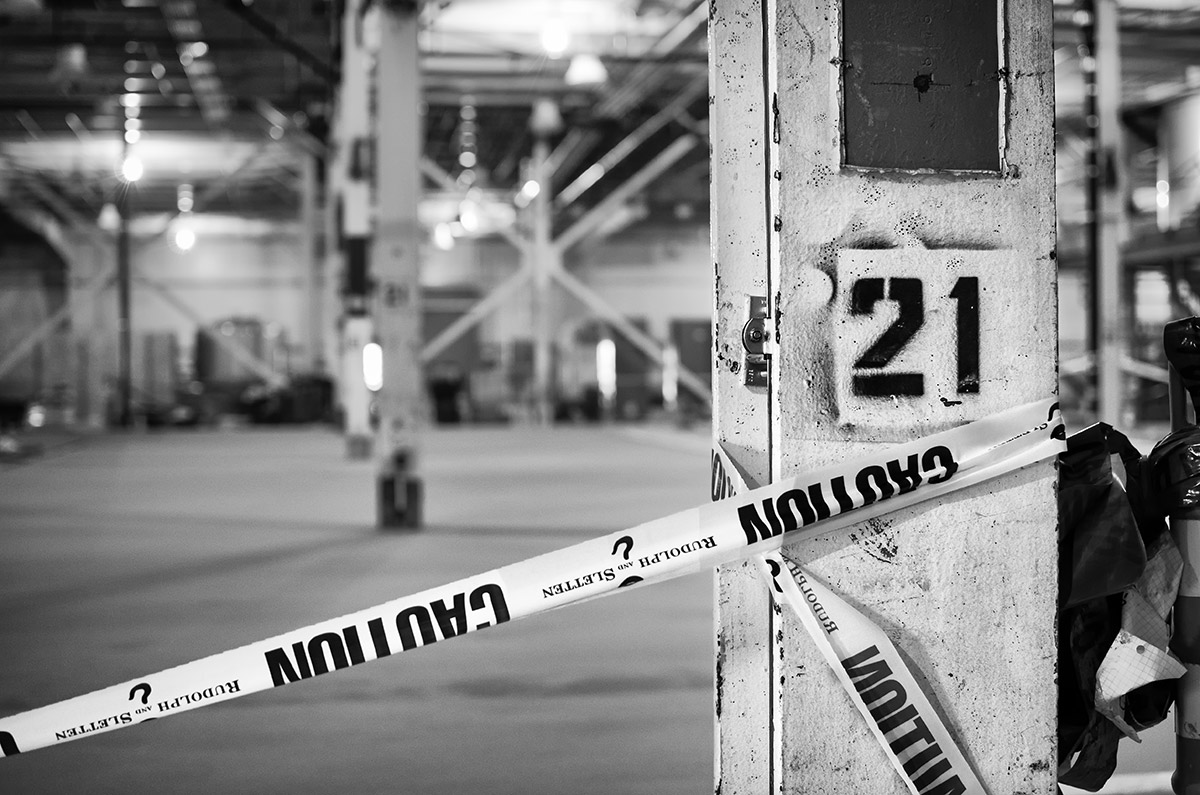